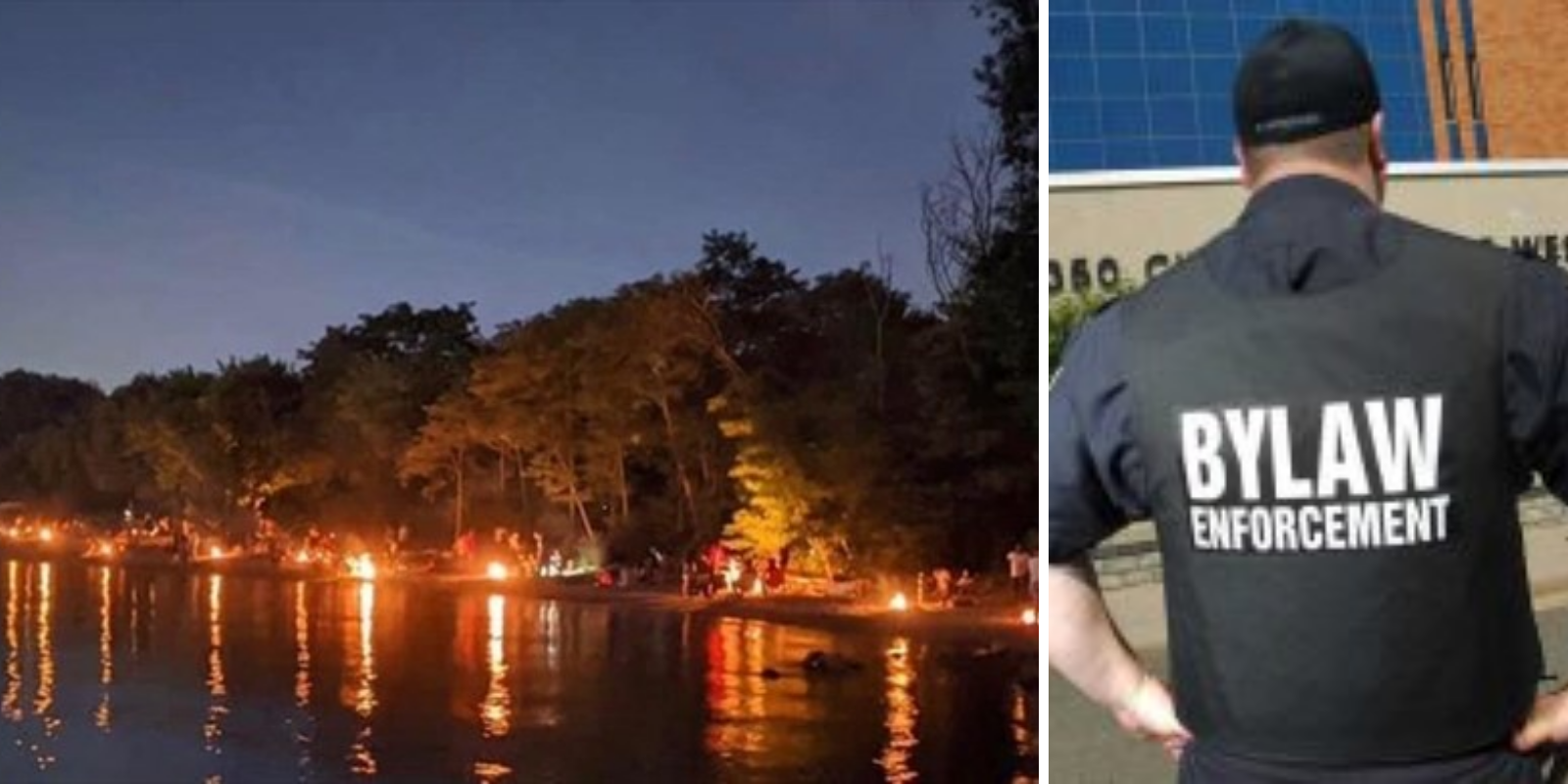 Toronto's COVID-19 enforcement team, consisting of bylaw officers, Toronto Public Health, and the Toronto Police Service, ramped up monitoring COVID-19 restrictions during the Thanksgiving weekend, according to a press release issued on Tuesday.

TPH conducted 46 inspections at establishments and issued 16 warning letters and two charges for non-compliance under the Reopening Ontario Act (ROA). Bylaw officers and the TPS issued four charges to an establishment for non-compliance with the ROA for exceeding the limit of people at one table, not ensuring physical distancing, not having customers seated, and going over venue capacity.

The enforcement team received 30 complaints for large gatherings. These gatherings ranged from 11 to 60 people.

These complaints led to 11 warning letters and two charges being issued. Fine amounts for individuals violating the ROA range from $750 to $100,000, including up to one year in jail. Fine amounts for corporations can be up to $10 million.

More than 80 bonfires were extinguished around the Etobicoke waterfront parks. Eight tickets were issued for bonfires. These tickets come with $300 fines.

Media relations at the City of Toronto said that names of establishments and individuals charged cannot be disclosed publicly, as they are charges at this point and the city does not want to prejudice the outcome of any future proceeding.

Further complaints or COVID-19 bylaw concerns were requested to be submitted to the city through 311.