Toronto lawyer is intending to run for the Conservatives, potentially making history

Toronto based lawyer Leslyn Lewis is intending to run for Conservative Party leadership. 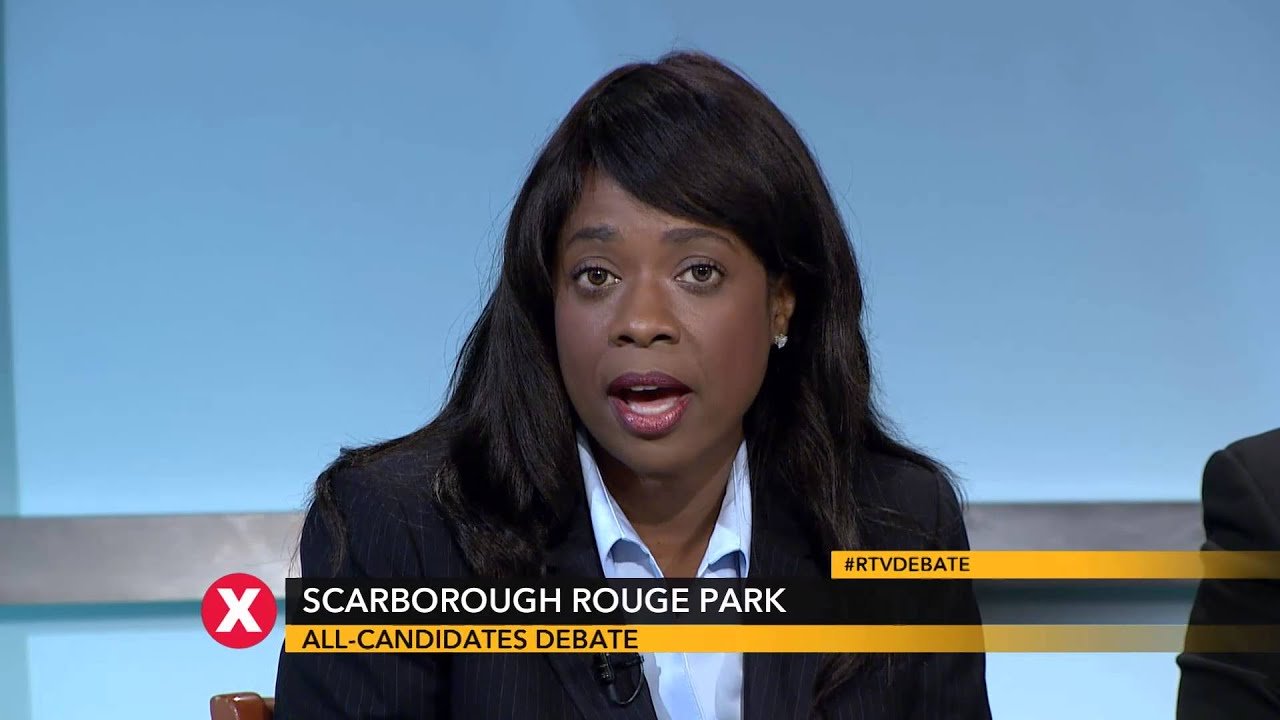 Toronto based lawyer Leslyn Lewis is intending to run for Conservative Party leadership, according to the Toronto Sun.

Lewis holds a PHD in international law, and if elected leader, she would become the first black woman to lead a major Canadian political party. Lewis grew up in East York in Ontario, is a single mom, and a proud Christian.

Lewis has little name recognition, especially when compared to candidates like Peter MacKay and Erin O’Toole who have been on the Tory scene for some time. Due to the minority government, an election could be called any time, making someone who is not already known to the public a risky, long-shot choice.

Lewis is known for participating a high-level cases throughout Ontario and is known for being an accomplished lawyer. In 2015, she ran in the riding of Scarborough-Rouge Park, losing to the incumbent Liberal.

In order to enter the CPC leadership contest, the Tories have required prospective candidates to collect 1,000 signatures. They must also give an initial deposit of $25,000. According to reports, Lewis is well on her way to achieve this number.