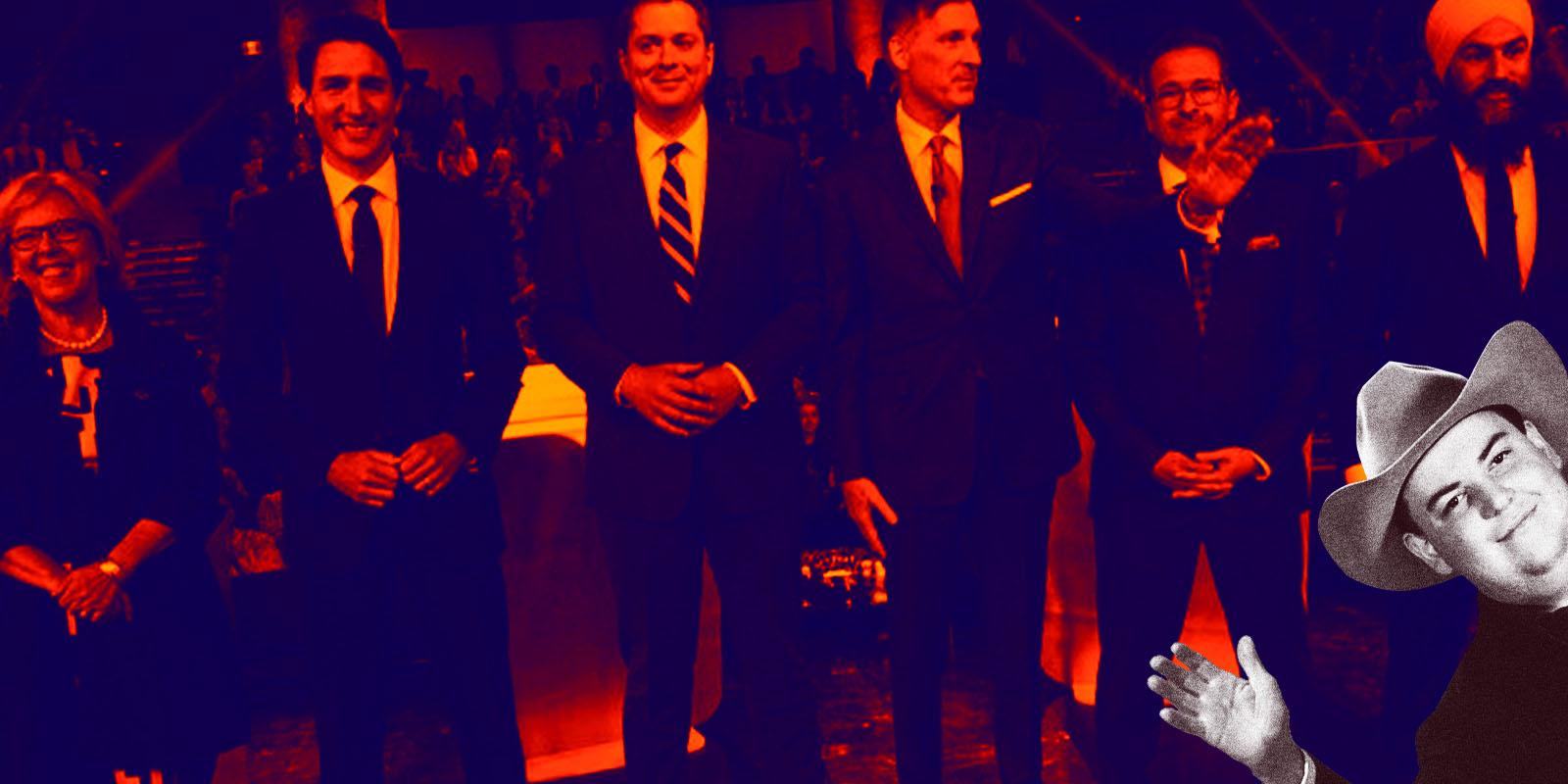 In each case, the man allegedly poured liquefied fecal matter from a bucket on his young victims.

A press release by the Toronto Police Service states that “On Tuesday, November 26, 2019, at approximately 6 p.m., officers arrested a man in the Queen Street West and Spadina Avenue area.”