Toronto Mayor John Tory has urged “all governments” to take “further action” in stopping gang crime and gun violence. These steps, however, did not mention or advocate for a gun ban. 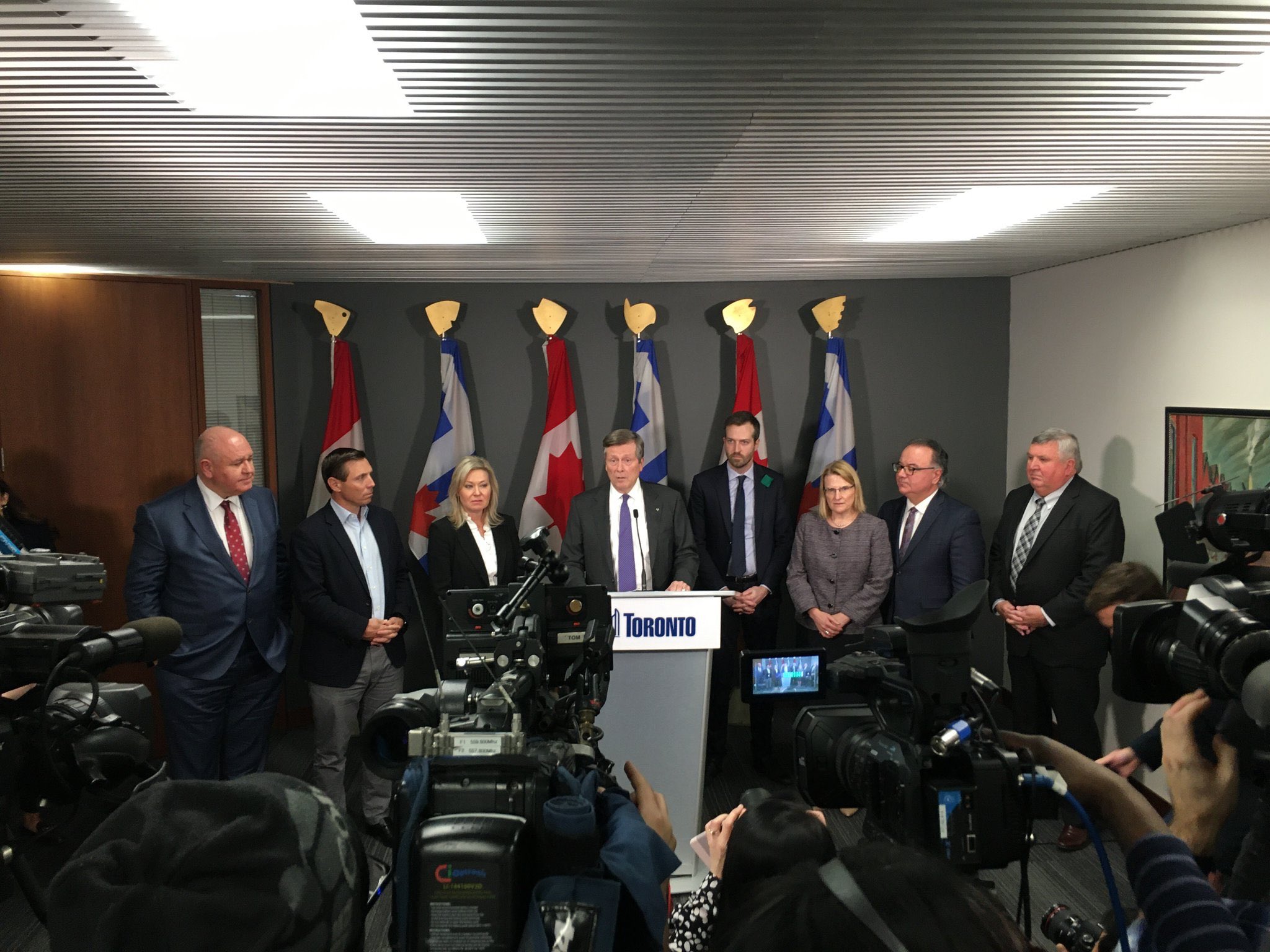 Toronto Mayor John Tory has urged “all governments” to take “further action” in stopping gang crime and gun violence. These steps, however, did not mention or advocate for the Liberals’ gun ban.

In a joint statement signed by the GTA mayors and regional chairs, Tory stated, “We must all invest in addressing the roots of violence – in kids and families in our communities who are at risk … municipalities will need additional investment from the provincial and federal governments to help fund these initiatives.”

Tory additionally mentioned that “the vast majority of guns being seized are illegal guns from the U.S. … we must urge the government to take further action.”

Notably, however, Tory did not mention his support for a proposed handgun ban, which he has done previously. Tory has, for example, called for a Toronto-wide ban on handguns, which has been criticized for being entirely ineffective.

Tory’s most recent statement has received praise from many gun experts—including firearm advocates. Tracy Wilson, for example, who works at the Canadian Coalition for Firearm Rights, stated that Tory’s proposals was “everything I’ve been lobbying for … and all without gun bans.”

Tory’s statement stands as a sharp contrast to Prime Minister Justin Trudeau’s position, who is currently forcing through anti-gun legislation as quickly as possible.

Trudeau’s anti-gun legislation will involve banning “assault rifles”, adding more regulations to the storage of firearms, and introducing a system that flags those who buy guns. As well as this, Trudeau hopes to “limit the glorification of violence by changing the way firearms are advertised, marketed and sold in Canada.”