The practice will also not continue at the Vancouver airport. 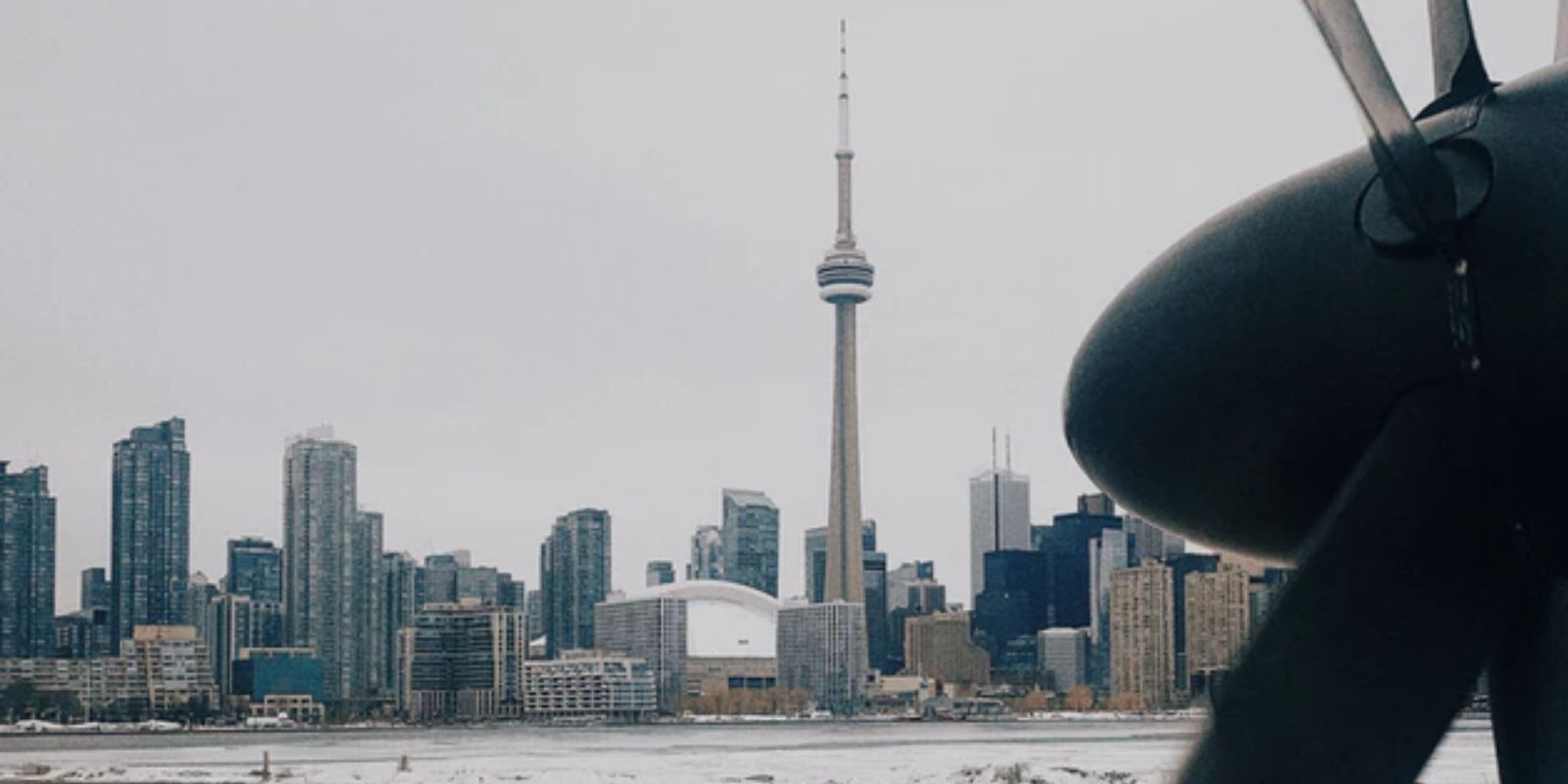 Toronto Pearson Airport has decided to reverse their decision to separate international arrivals based on their vaccination status, the airport told CTV News.

Senior Advisor of Communications Beverly MacDonald told the outlet on Saturday that the airport would begin with the measure, though the decision has now been reversed, a statement says.

"Toronto Pearson, in collaboration with the government and other partners, has determined that separation of vaccinated and partially/non vaccinated travellers in customs lines results in minimal operational efficiencies," the statement says.

"As such, the practice will be ceased as of July 26, 2021, with entry requirements based on vaccination status being enforced once a passenger reaches CSBA."

The practice will also not continue at the Vancouver airport.

"[Effective] immediately, passengers entering Canada from the U.S. or another international destination will no longer be separated based on vaccination status prior to reaching Customs," Melanie Belanger-Finn of the Vancouver Airport Authority said in a statement.