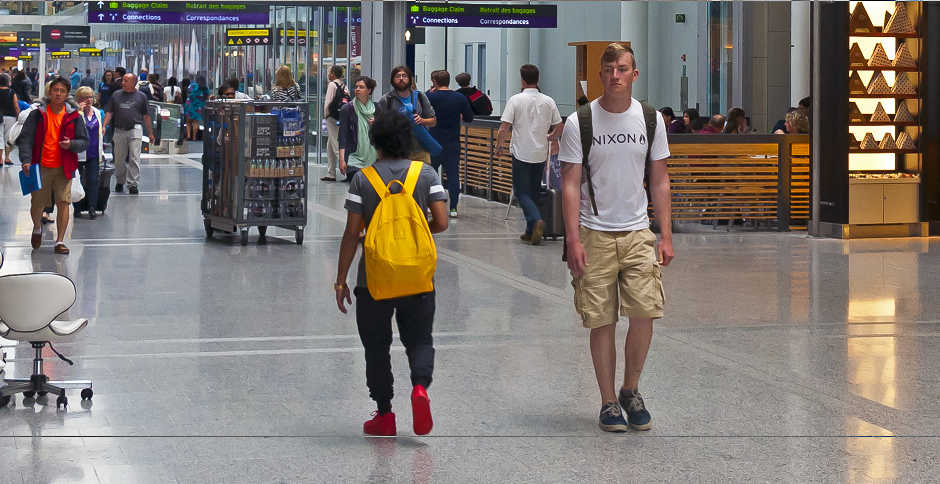 Toronto Pearson, one of only four Canadian Airports where international flights are allowed to operate, is seeing the most arrivals with cases of the coronavirus.

Some of the flights that had infected passengers include three Air Canada flights and one HiFly flight from Delhi, as well as three flights from Jamaica, Frankfurt and Istanbul. Two flights from the following cities; Chicago, Mexico City, Zurich, Munich, Cairo, Ethiopia, and Warsaw, also had passengers who tested positive for COVID-19, according to The Toronto Sun.

For most of these flights, the location of the infected passenger is known, however that is not the case for the following flights; Air Canada 879 from Zurich, Air Canada 873 from Frankfurt, Air Canada 43 from Delhi, and Ethiopian Airlines 552 from Addis Ababa.

Health Canada publishes the infected fight information for 14 days, but that is only for direct flights.

Other airports that are operating international flights have had less flights containing infected passengers. Vancouver Airport saw nine over the past two weeks, while Montreal saw six infected flights. Calgary received two infected flights on August 31, and both were from the United States.

On top of that, 11 domestic flights with at least one COVID infected person landed in Toronto in the last two weeks. Five of these flights were operated by Air Canada, four by WestJet, one by Air Transat, and one by Flair Airlines.