Some trucks at both protests have also taken the step of removing their tires to make it more difficult to move them. 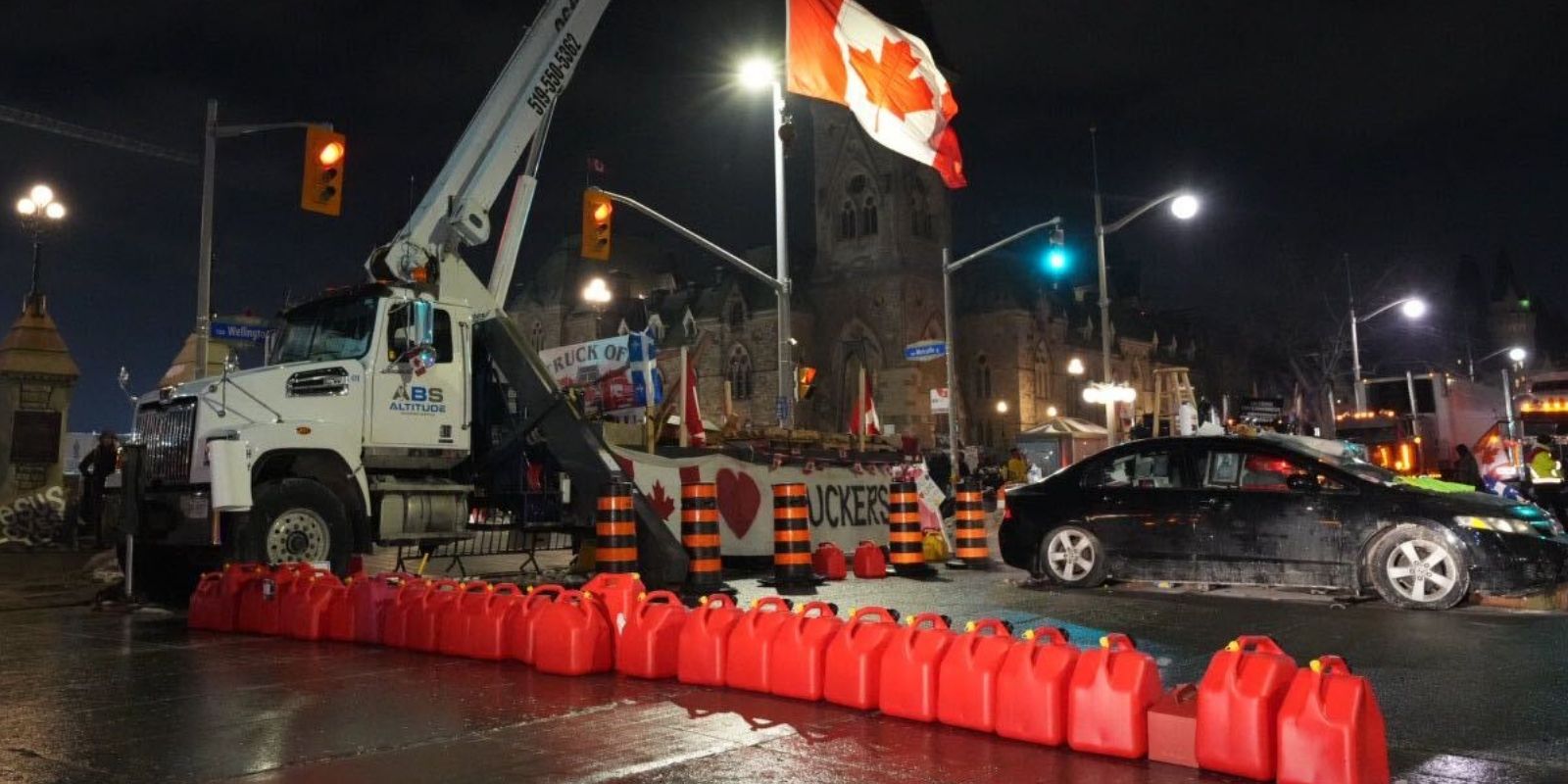 The city of Ottawa's tow-truck companies are, for the second week in a row, refusing to tow semi trucks that are participating in the freedom convoy currently gridlocking the downtown core.

“We've contacted them all and every one, they're all refusing as of today to provide heavy tow truck work,” said Kanellakos to the Press.

One tow-truck company's CEO said that if he were to start towing trucks from downtown, that "nobody is going to have my back," and it would potentially damage future business.

Pascal Loyer told the Press that he will remain neutral in the matter, in hopes that there will be political resolution. Loyer also described how moving semi trucks is a tall task, even without protestors involved.

The city says they are reviewing contracts, and even reaching out to other Ontario cities to see if they can assist, as well as other towing companies in Ontario.

Other protests have also seen issues with towing. The Coutts, Alberta border crossing has not been towed due to a lack of companies willing to involve themselves between government and protestors.

Some trucks at both protests have also taken the step of removing their tires to make it more difficult to move them.