Trans advocates who threaten violence are seeking power not equality

If your crusade relies on bullying, abuse, and gaslighting, is it really even a movement? A movement that threatens women with violence in the name of equality is not actually seeking civil rights, but dominance and power. 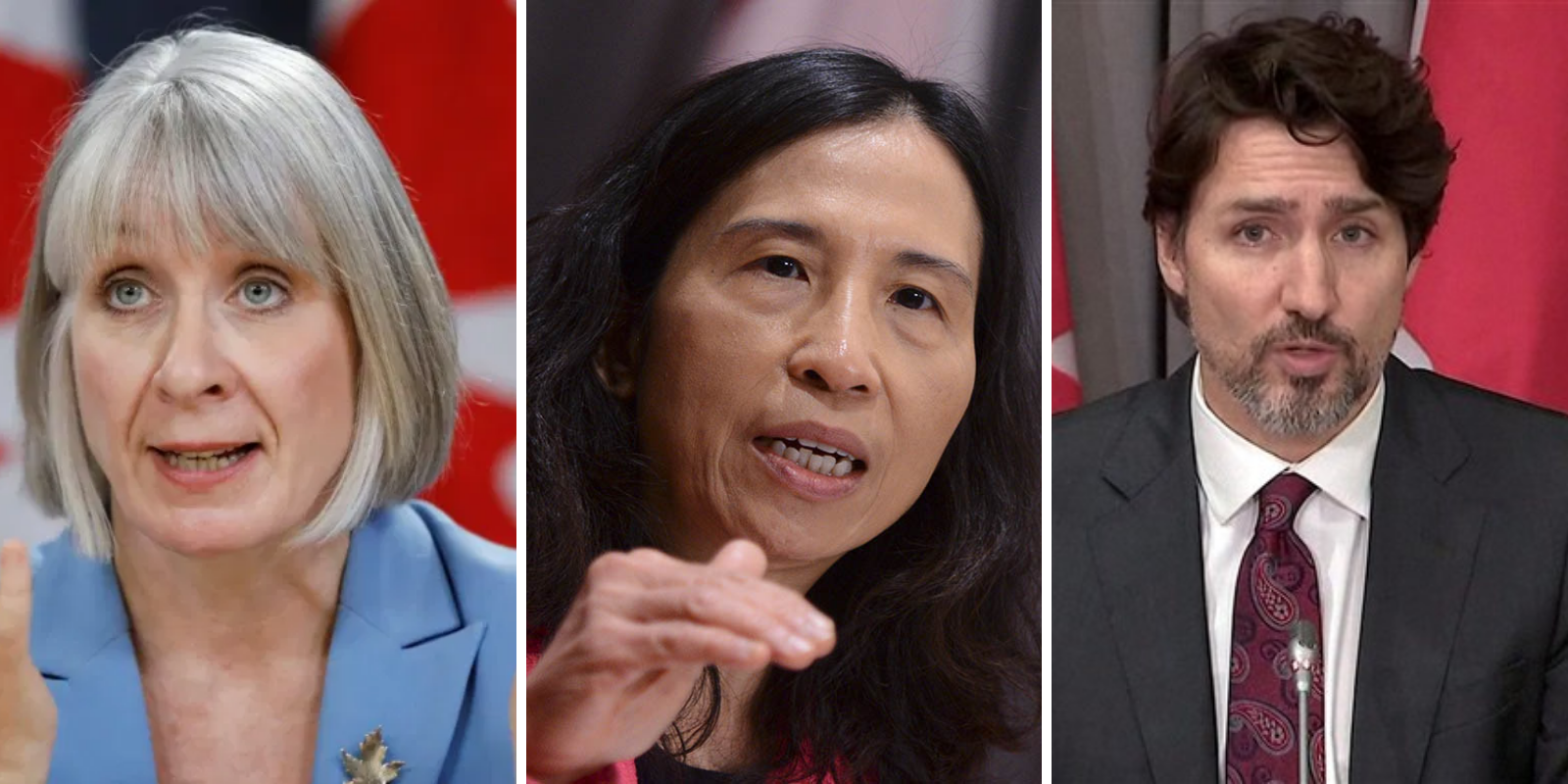 Last month, author JK Rowling found herself the target of trans activists after responding to a tweet that took the nuance of womanhood out of menstruation. The original tweeter referred to "people who menstruate," and Rowling’s sarcastic response pointed out that there is a word for "people who menstruate."

Of course, this caused a firestorm. First it was the Twitter trolls who, although they believe themselves to be women, threatened her and women who supported her with threats of bodily harm, crude sexual comments, and suggestions that others not support Rowling’s writing projects. Then, actors, many of whom rose to fame portraying characters in Rowling’s Harry Potter book series, stepped in to condemn Rowling’s controversial, yet true, comment. Several days later, writers who are represented by the same publisher that Rowling is represented by  left the company in protest. The company has chosen to stand by her.

A lot could be said about this row. In fact, as entertaining as these Twitter arguments are, there are important points that should be seriously unpacked for what they demonstrate beyond the emotionalism that usually accompanies popular social justice stances like hypocrisy, intellectual dishonesty, and downright lies. However, before we get to any of those things, the primary question remains:

If your crusade relies on bullying, abuse, and gaslighting, is it really even a movement? A movement that threatens women with violence in the name of equality is not actually seeking civil rights, but dominance and power.

Anyone who spends any time on social media has witnessed what happens when people, particularly women, express concern about what the transgender movement means for women and girls. The formulaic response is to call women, "TERFs," "transphobic," threaten them with bodily harm (up to and including rape), try to get them fired, doxx them and lastly, (and frankly the most ironic), tell women to "suck [random transwoman’s] dick."

Trans activists would like to be viewed as seriously as those of the Civil Rights Movement of the 60s or the women's suffrage movements. Their supporters figure that eventually, history will confirm that they were on the right side. However, a simple side-by-side comparison will demonstrate that the similarities are few.

Sure, the basis of each of these movements was and is equality. But whereas these grandparent movements provided solid logical reasoning for their demands and measured methodical tactics for their ethos, the evaluation of how dedicated trans activists are to their movement appears to be who can be the most vile, lewd, and menacing to anyone who dares question anything about perspectives; especially if those inquiries come from women.

In these showdowns, "progressive" male "allies" play the old-fashioned role of men telling (gender critical) women what they ought to do and to whom they should acquiesce. Of course, it’s no surprise that most of the people that these men demand women take orders from share the same biology as themselves.

If the goal of the trans movement is expanded rights, where exactly does brutality or the threat thereof fit? If a major bullet point to the movement is to quell the violence that the trans community says it faces, how does threatening women with rape and physical abuse not make one look like anything more than your typical male using violent misogyny to control women? How does extreme misogyny rivaling that of an old Andrew Dice Clay comedy routine mesh with the claims of simply wanting fair access to housing, healthcare, education, employment, and other seemingly benign demands of the movement?

The common retort is that these abusive individuals are either, "not really trans" or some rogue arm that doesn’t actually represent the trans movement. There are only two problems with this excuse. The first is that there is hardly ever any push back from the people who are "really trans" about imposters speaking for them (a mortal sin in social justice circles); and the second is that there is a marked difference in how these individuals respond to men with dissenting opinions as opposed to women with dissenting opinions thereby buttressing the belief that the movement is really about the silencing and oppression of women.

Even if the argument that internet trolls and their defenders are not truly representative of the trans movement holds, we must all question what kind of movement commands complete and unquestioning acquiescence to every single thing its platform proposes even when it is evident that it is at variance with experiential reality. Further, we must all question any movement that, when challenged, fuels paranoia, fear, or suppression. Equality is not the goal of a social movement that seeks power through violence.