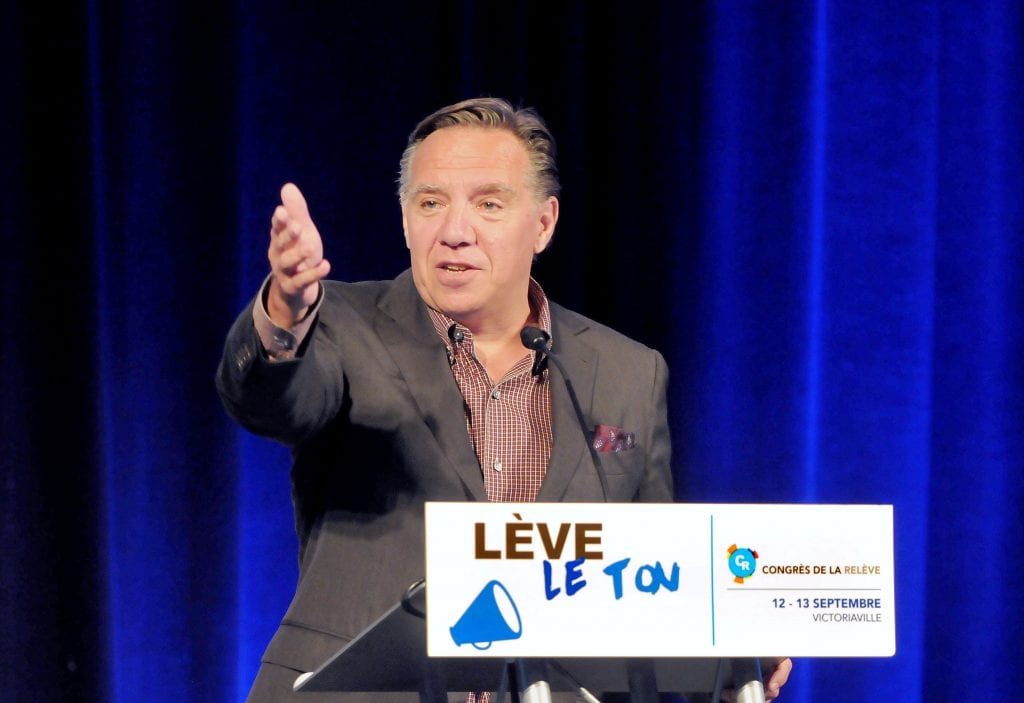 Quebec’s new CAQ government will table the party’s first ever provincial budget. In its last economic update, the government announced an expected surplus of $1.65 billion.

Some analysts have predicted that the surplus could reach as high as $3.4 to $4.6 billion if the government forgoes any new spending, although the party has a few expensive election promises to deliver on.

In 2017-18, that debt was in the range of $150 to $200 billion, which means that the budget surplus will make a small but important mark on the provincial debt.

However, a balanced budget in Quebec does not necessarily signal that the province is living within their means, since the budget takes into account the government is expected to send Quebec over $13 billion in equalization payments.

That means that the Quebec budget would be in a miserable state of deficit, perhaps exceeding $10 billion, if it were not for equalization payments.

Equalization payments, alongside the Canada Health Transfer and the Canada Social Transfer, are all part of the Canadian government’s transfer payments system.

The budget is expected to be tabled at the National Assembly at 4 PM Eastern.