Truckers to Trudeau: 'We will hold the line' despite Emergencies Act

Freedom Convoy organizer Tamara Lich had a message for Justin Trudeau, after reports that the prime minister would be invoking the Emergencies Act: "We will hold the line." 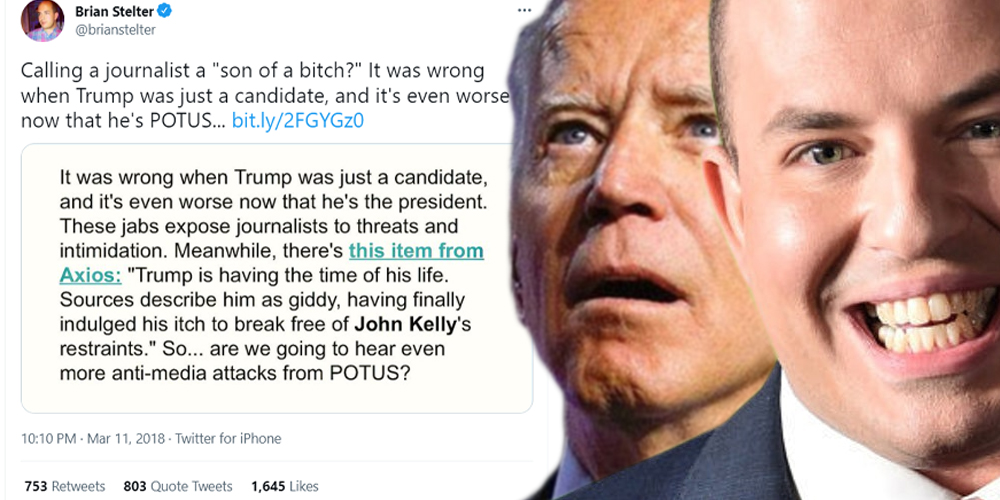 Freedom Convoy organizer Tamara Lich had a message for Justin Trudeau, after reports that the prime minister would be invoking the Emergencies Act: "We will hold the line."

Lich said that the protestors would remain "peaceful and planted at Parliament till the mandates are removed." Lich was speaking during a press conference in Ottawa on Tuesday, addressing Prime Minister Trudeau's statement that he would use the Emergencies Act to clear the protestors from the city.

The Freedom Convoy organizers have previously said that they would remain in Ottawa until the vaccine mandates were lifted. Fellow protestors who blockaded the Ambassador Bridge between Windsor, Ont. and Detroit, Mich., were cleared over the weekend.

Trudeau intends to speak to the nation on Monday afternoon.