Trudeau to BAN coal exports by 2030 in climate offensive

Speaking at COP26 in Glasgow, UK, Trudeau said that "Climate action can’t wait." Trudeau went on to say that Canada "will continue to do our part." 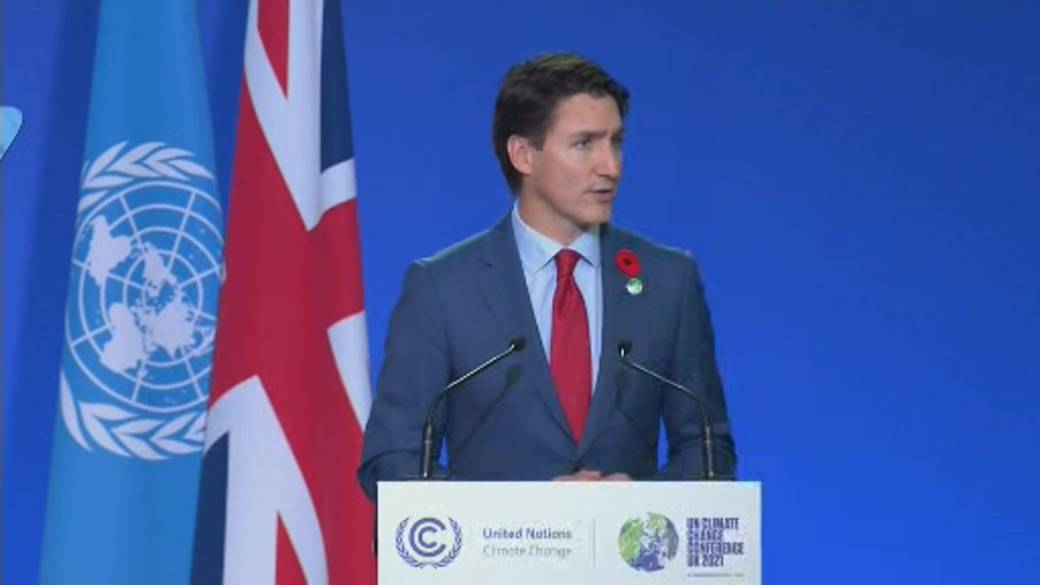 It is unclear how consequential this ban will be, however, as coal exports for use in foreign power plants totals only to 4 percent of coal production in Canada, according to Blacklock's Reporter.

Speaking at COP26 in Glasgow, UK, Trudeau said that "Climate action can’t wait." Trudeau went on to say that Canada "will continue to do our part."

Despite Trudeau's chest-thumping, Canada's coal exports are used largely in the production of steel, which as some keen observers have noticed, is required in the manufacturing of clean energy products.

On top of this, Canada is not a significant producer of coal. Canada's production, for instance, is only 2 percent of China's total production.

Trudeau's timeline was not quick enough for some groups. Trudeau's office in Ottawa is currently dealing with protest groups who want coal banned by 2023.

The environmental businessman Johnathan Wilkinson was named the minister for natural resources where he'll go head to head with Canada's robust oil and gas industry.

These two appointments have been seen as a symbol of Trudeau's aggressive climate strategy.