The federal government’s carbon program may have some bizarre consequences for renewable energy production. 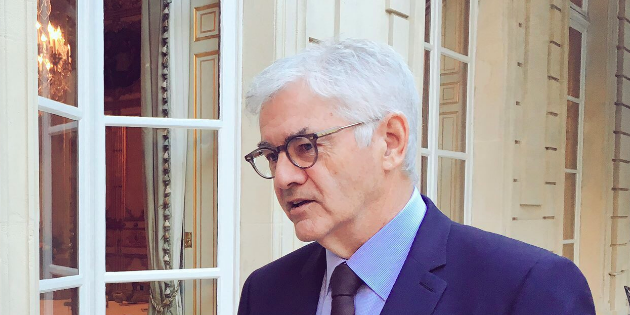 The federal government’s carbon program may have some unintended consequences for renewable energy production.

According to a new report from the C.D Howe Institute, the new “government carbon pricing regulations for electricity generators will reduce the average carbon cost for coal plants, while decreasing incentives for cleaner wind, solar and hydro projects.”

The C.D. Howe Institute is an independent not-for-profit research organization.

The Institute reported that as a part of the carbon-pricing “backstop”, enacted in 2018 under the Greenhouse Gas Pollution Pricing Act, “the federal government has proposed an emissions benchmark for electricity generators that will vary depending on the fuel source.”

What do you think about the report? Join the conversation by commenting below!