Kantar Group was hired by the government for $148 thousand to examine Canadian's views on masks and vaccines. 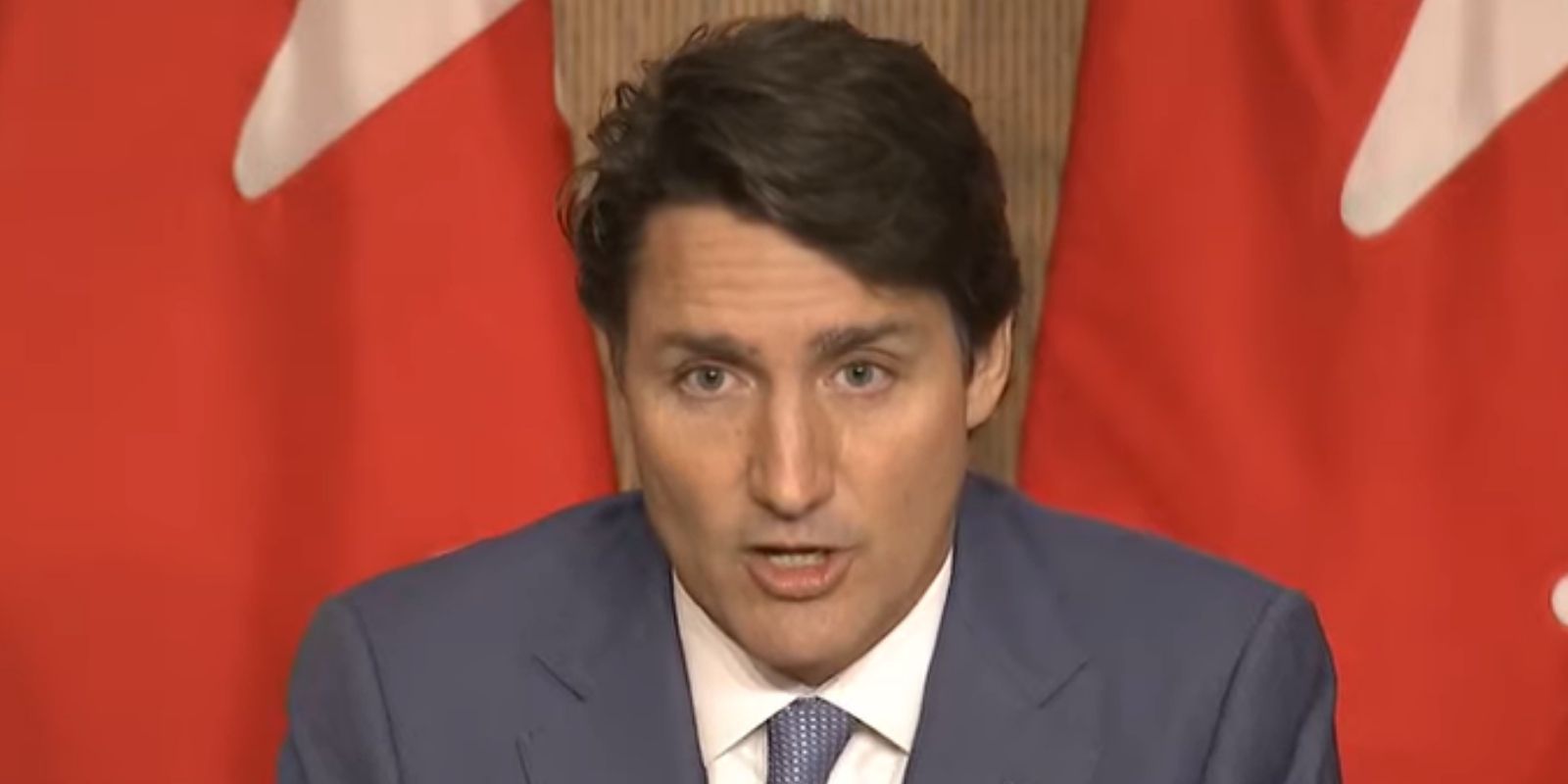 Prime Minister Justin Trudeau only called the 2021 election when pollsters told the Liberals that most Canadians trusted the cabinet and were "very angry" with people who did not obey pandemic rules.

The pollsters also suggested messaging to the Liberal team for "exploiting" divisions among Canadians, according to Blacklock's Reporter.

Kantar Group was hired by the government for $148,000 to examine Canadian's views on masks and vaccines. They spoke to about 2,000 Canadians across the country.

"Successful segmentation of the general population depends upon exploiting the diversity in the population and offering Canadians experiences, services and messages tailored to their needs or values," wrote the researchers.

Before this report was published, Trudeau took a much less severe stance on vaccine mandates. Trudeau told reporters in January that "there are a broad range of reasons why someone might not get vaccinated."

He went on to say that he opposed "extreme measures that could have real divisive impacts on community and country."

During the election, Trudeau changed his tune entirely. He campaigned on vaccine mandates and constantly attacked the Conservative Party for refusing to disclose the vaccine status of their candidates.

Trudeau then went on to say in August that his election was a referendum on vaccine mandates.