“We have a merit-based, transparent appointment system. We are pleased that we have nominated top-notch judges right across the country and we will continue to,” said Justin Trudeau about the process. 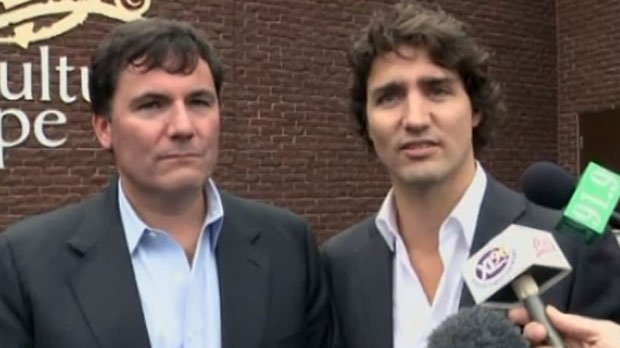 After it was revealed that five out of six judges appointed in the province of New Brunswick had some connection to Liberal MP Dominic LeBlanc, Prime Minister Justin Trudeau defended the decision making process.

Out of the individuals picked for appointment, three had helped Leblanc pay off debt, one was his neighbour, while the other was related to him by way of marriage.

When asked about the specific appointments, Justin Trudeau avoided addressing the specifics but claimed that the system was “merit-based”.

“We have a merit-based, transparent appointment system. We are pleased that we have nominated top-notch judges right across the country and we will continue to,” said Justin Trudeau about the process.

Here is a list of the New Brunswick appointments who have some relation to LeBlanc:

The appointments came after the Liberals established a new application process for the judiciary in October 2016 which they allege made the process more independent and transparent.

“We are fully confident that the process, the transparent, merit-based  process that we’ve put in place is the right one and we stand by it,” said Trudeau.

Dominic LeBlanc is currently the Liberal Minister of Intergovernmental and Northern Affairs.