It was announced today that Trudeau had to cancel an event at a Canadian Tire in Regina after the store was flooded with complaints about the prime minister's visit. 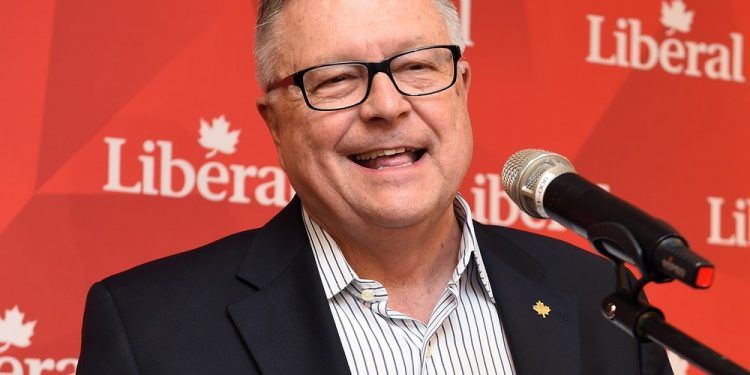 It was announced today that Trudeau had to cancel an event at a Canadian Tire in Regina after the store was flooded with complaints about the prime minister's visit.

It turns out it was not the only event Trudeau had scheduled for March 5 in Regina.

A cached version of the Liberal Party fundraisers page shows that Trudeau and Goodale were to attend the fundraiser at Conexus Arts Centre in Regina.

The venue's site boasts meeting spaces that can accommodate up to 1400 individuals.

The event page showed that all categories of tickets had apparently sold out.

A double annoyance for the PM

The Liberals had recently ramped up their fundraising efforts in preparation for this year's federal election, despite still being outfundraised by the Conservatives.

One would expect that their fundraising would take a hit as a result of the recent scandal.

Another aspect of this latest turn of events is where it happened. While the Canadian Tire where Trudeau was supposed to visit is in a riding that was won by the NDP in the last election, the fundraiser was to be held in the bordering riding of Regina-Wascana.

Regina-Wascana has been held by Minister Ralph Goodale since 1993, and remains as the only Liberal seat in Saskatchewan.

He was first elected as a Saskatchewan Liberal MP in 1974, when the party was led by Trudeau Sr. So here we have, the most senior member of Trudeau's caucus and cabinet, who sat in both Chretien's cabinet and Martin's cabinet.

His leader got him booed out of his own town, where he holds the Liberals' last seat in Saskatchewan.

Let's see if he comes up with a good excuse not to run for re-election.