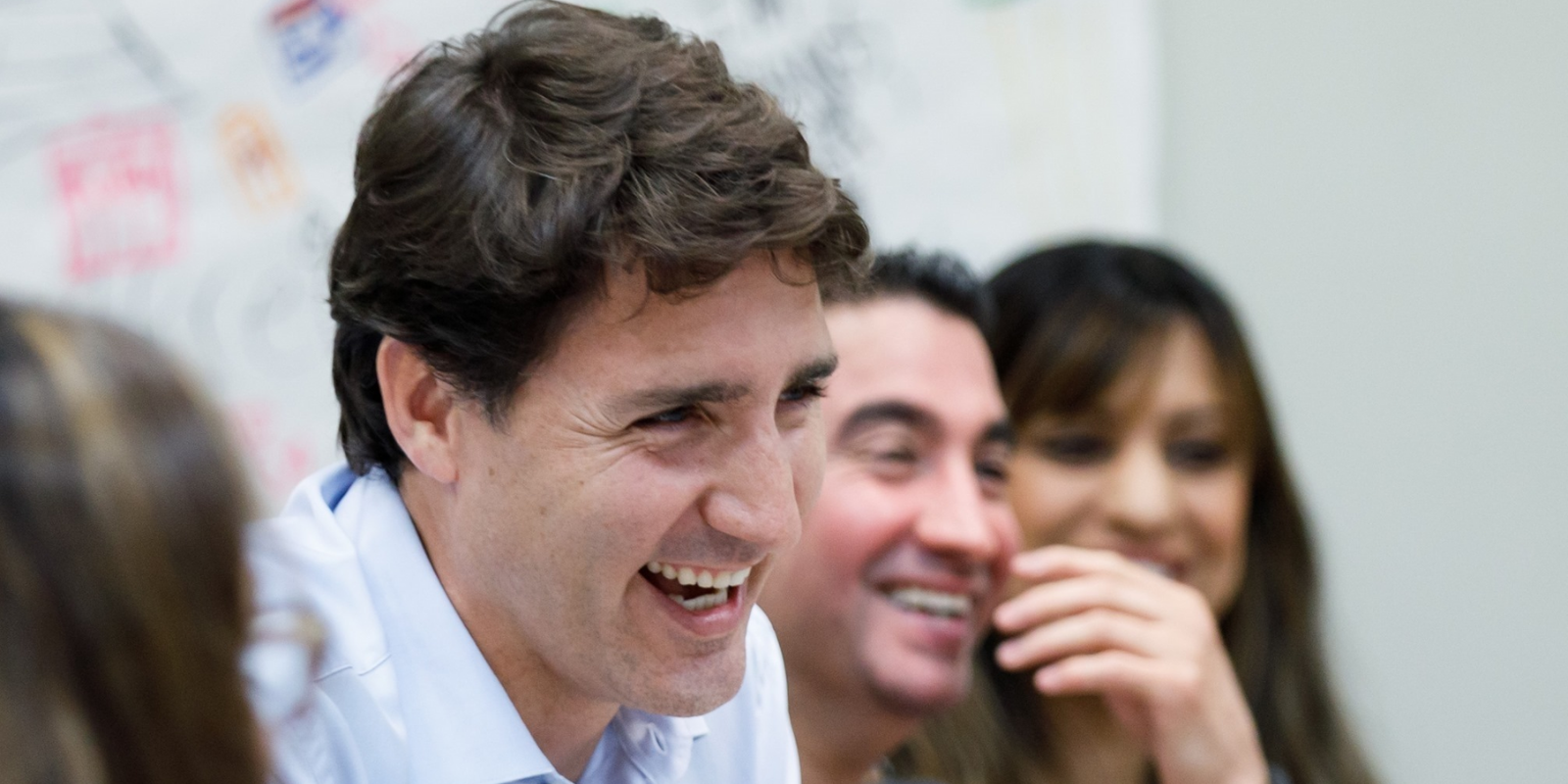 The People's Liberation Army—known for such atrocities as the Tienanmen square massacre—were invited for cold weather training at CFB Petawawa, Ontario.

The revelations come from a 34-page access to information document dubbed "The China Files" and released to Rebel News.

The cold weather training was canceled by the Canadian Armed Forces, which sparked an angry response from Trudeau, who "demanded that Canada's military not cancel any more engagements with the PLA without explicit permission first, and that the news of the cancellation had to be told to the PLA gently." wrote Rebel News.

Calendars show that Canada and China kept in diplomatic cahoots, even after the arbitrary detention of the two Michaels.

Other findings in the "China Files" include:

• Current Infrastructure Minister Catherine McKenna flew to China for a three-day conference, only months after Michael Spavor and Michael Kovrig were arbitrarily detained.

• China wants to do away with multi-lateral institutions like the United Nations and instead have "bi-lateral" institutions, wherein China sits in the centre and all channels flow through the middle.