Trudeau Liberals agree to resettle 1,000 Afghans at request of US

Canada's resettlement criteria for those from the facility include religious minorities, single women, civil servants, social activists, and journalists. 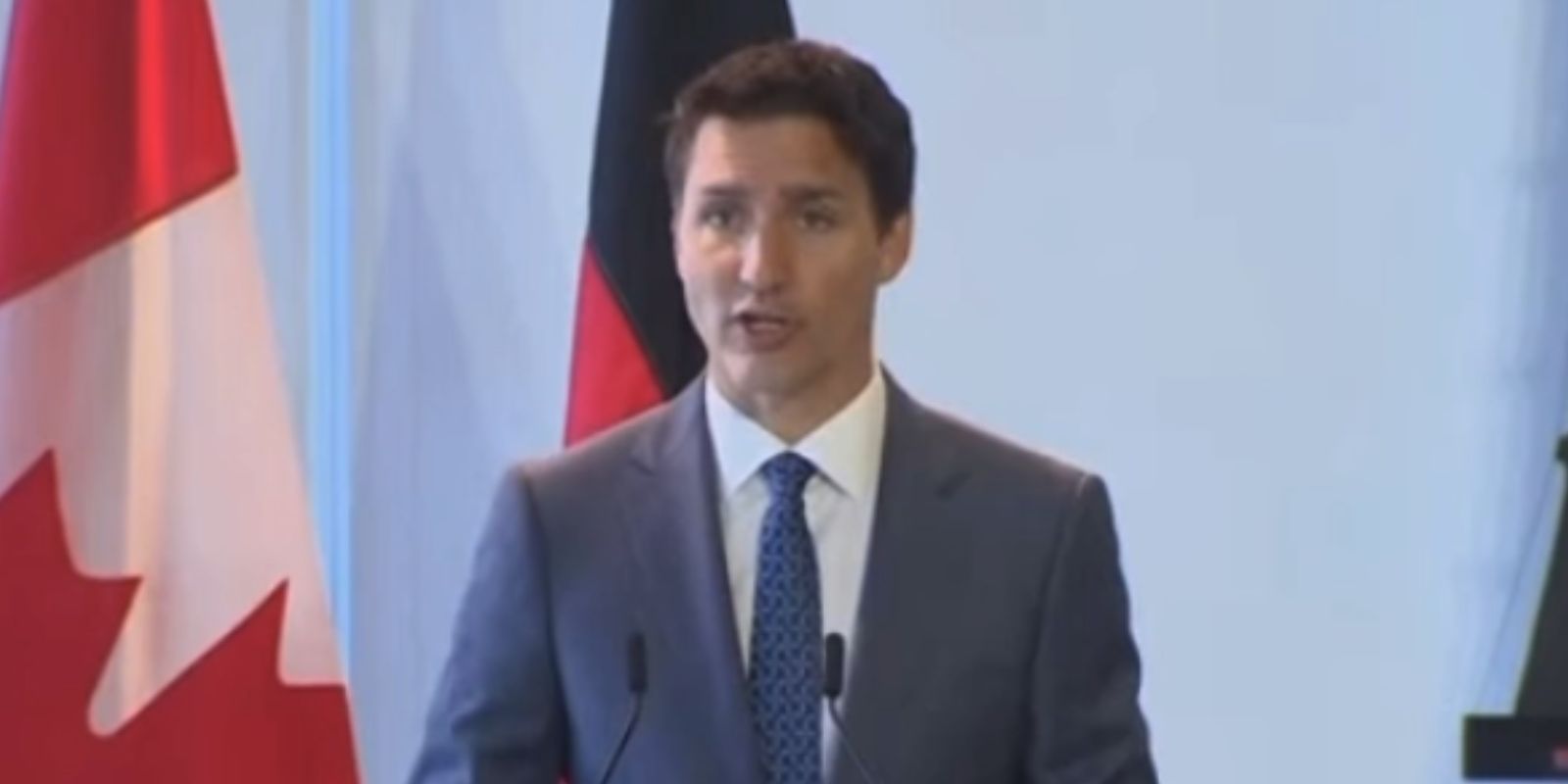 The Trudeau Liberals will accept roughly 1,000 Afghans who fled the Taliban in their home country over the last year, and have been made to stay at a makeshift refugee center in the United Arab Emirates.

The agreement was made after a US requested that Canada resettle some of the 5,000 Afghans still in the Emirates Humanitarian City in Abu Dhabi, a source told Reuters. Canadian officials are now in the process of identifying those who meet its resettlement criteria.

It is the first occasion in which Afghans in the facility are being resettled to a country that they do not have direct ties with, like government work with the country in Afghanistan.

Canada's resettlement criteria for those from the facility include religious minorities, single women, civil servants, social activists, and journalists.

The Liberals are also expected to confirm that a further 500 Afghans from the facility will be accepted, according to the source, who said that this scenario was very likely "happening."

The Canadian Embassy in Abu Dhabi said in a statement that Ottawa's priority was to support Afghans and get them to Canada.

One person at the facility, Mohammad, said that he served as a legal adviser to the US government in Afghanistan, and told Reuters that he applied for Canadian resettlement because the process of getting into the US had already taken so long.

"Because of the delays, we decided to put our names on the list," he said in a phone interview, on the condition that his last name not be revealed. He said the conditions in the facility are similar to "jail."

"We have no freedom. We can't go anywhere," he said.

According to Reuters, "Mohammad and his family are Hazaras, an ethnic minority that is overwhelmingly Shi’ite Muslim."

The Canadian immigration department statement said that they plan to resettle at least 40,000 Afghans to Canada by 2024, with more than 17,650 Afghans already being resettled.