Trudeau Liberals are getting crushed on social media

One measure, though, that tends to accurately show trends is social media data, specifically Facebook’s. 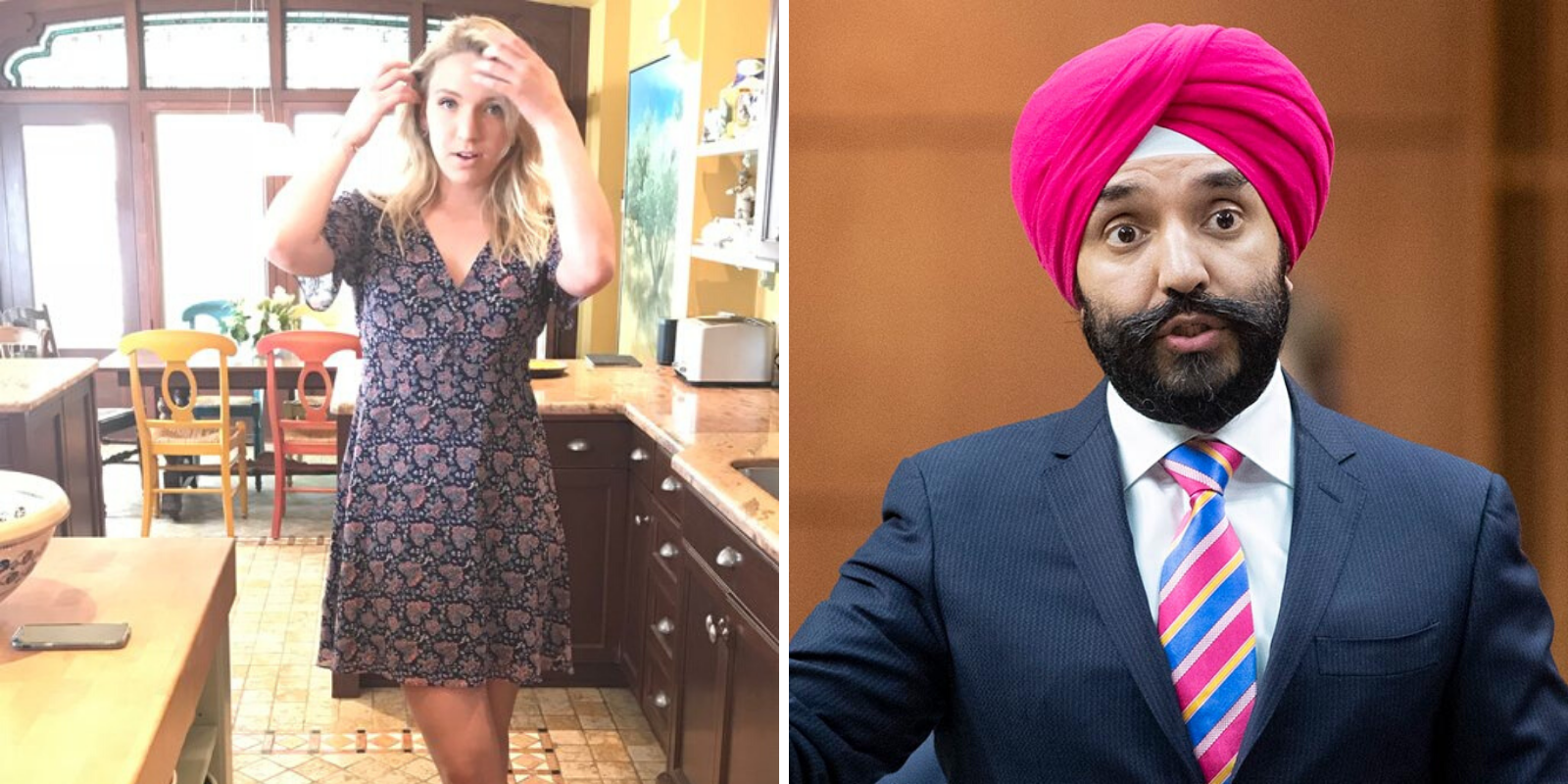 Recent history has shown us that political polling can be dead wrong.

One measure, though, that tends to accurately show trends is social media data, specifically Facebook’s.

Facebook stats are updated faster than the daily or weekly news cycles, and they paint a clear picture of how people’s tastes and opinions shift in real time. While younger users are beginning to use Instagram and Snapchat more often, Facebook’s total monthly user size of 2.2 billion still dominates its nearest younger target Instagram which has roughly 1 billion.

Twitter has even less with roughly 326 million monthly users.

Perhaps most importantly though, the average age of a voter is above 18, meaning the lack of Instagram or Snapchat will be far less important.

With conversation regarding the SNC-Lavalin scandal blowing up nationwide, we decided to look at the publically available Facebook data to see how the individuals were responding to the situation.

For the most part, it seems to many, the Prime Minister’s responses are beginning to ring hollow.

First looking at the likes gained/lost, Justin Trudeau leads the way in losses, being the only leader to actually lose likes. Trudeau lost 3076 likes last week.

In comparison, Andrew Scheer led the way in gains adding 2471, followed by Jagmeet Singh who added 243.

While Scheer led the way in likes, he interestingly also led in total engagement, even though the Prime Minister actively has almost 30 times as many likes as the leader of the opposition.

The Liberals have taken a serious hit. The party’s engagement may be split between these official pages and their government ones, but the lost likes and lack of engagement shows a clear downward trajectory for the party.

Here Scheer had 1.4 million, in comparison to 1.1 million for Trudeau, interestingly trailed by Bernier who had roughly 70,000.

What do these numbers really mean though?

Perhaps most interestingly though, from the Facebook information, it would seem that Andrew Scheer has come out as the clear winner with regards to the SNC-Lavalin scandal, taking a lion’s share of social engagement in comparison to Jagmeet Singh or even the PM himself.

What do you think about the Facebook trend? Join the conversation by commenting below!