Trudeau Liberals may give Alberta aid package, axe mine project

The Trudeau Liberals are readying an Alberta aid package to appease the province if the proposed $20-billion Frontier oil sands mine is rejected, an anonymous source told Reuters. 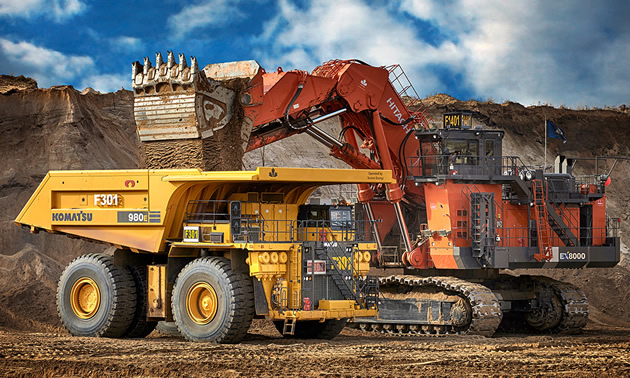 The Trudeau Liberals are readying an Alberta aid package to appease the province if the proposed $20-billion Frontier oil sands mine is rejected, a confidential inside source told Reuters.

The mayors for both Edmonton and Calgary headed to Ottawa recently, calling for the mines to be built. Unfortunately, that decision may come down to the wire, as the mines have become a point of disagreement that has split the Liberals into two camps.

“There will be a big fight inside cabinet over this,” said the source familiar with the difficult situation to Reuters.

Alberta premier Jason Kenney said the mine would create 7,000 jobs, all while having the backing of the indigenous community. Kenney stated that there was no reason to reject the mine, as there had been ten years of reviews to green light the project.

On Thursday, Calgary city mayor Naheed Nenshi urged the Liberals to give the greenlight for the project, and warned them about any potential inherent eastern bias that could overlook the project benefits.

“This has been the concern since the election,” said Nenshi, who was in Ottawa to meet federal officials. “While it was only a net loss of five seats in Alberta and Saskatchewan, it means there is no one around the table who really has experience on the ground.

“If this project is not one that the government can approve, then they should just admit that there’s a moratorium on all energy investment in Canada.”