Canada, to date, has spent just under $1 million on the program, however Budget 2021 allocated $105.3 million over the next five years “to collaborate with international partners to further advance the KTDI pilot project.” 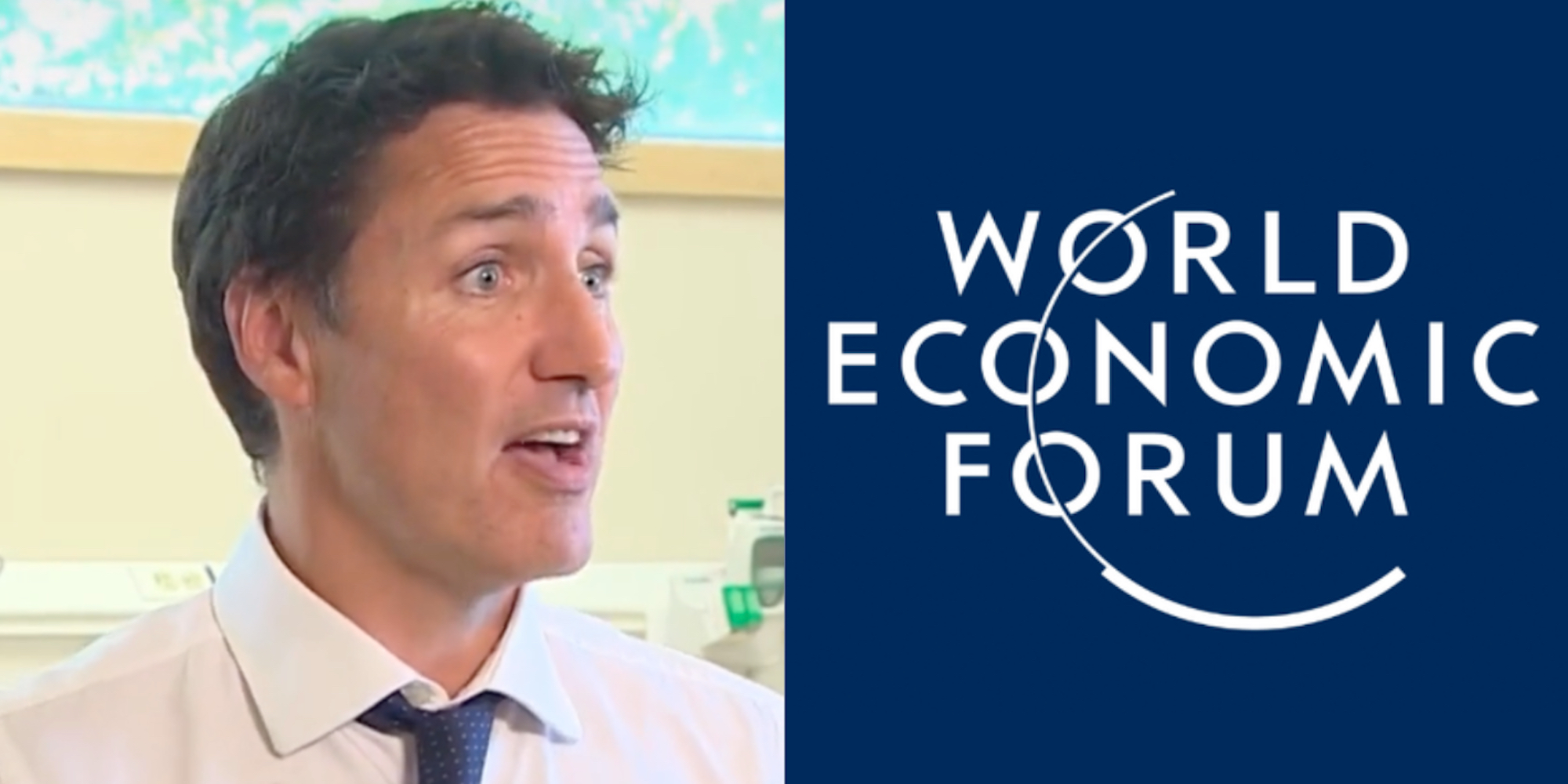 Jarryd Jaeger Vancouver, BC
Oct 6, 2022 minute read
ADVERTISEMENT
ADVERTISEMENT
On Wednesday, MP Leslyn Lewis made public responses from the federal government regarding her questions about its involvement with the World Economic Forum and its “Known Traveler Digital Identity” program.

The responses revealed that the Trudeau Liberals, among many others, had partnered with the WEF to introduce a pilot program in 2018, and that Budget 2021 proposed over $100 million over the next five years to further push it.

In her inquiry, Lewis asked Minister of Transport Omar Alghabra about participation in the program, what sort of data was shared and with whom, as well as  costs and any potential issues the government foresaw going forward.

In his response, Alghabra explained that the pilot program had been delayed in part due to Covid, and as such there has been no launch date set, nor any data surrounding the success or failure of the concept.

“By design, the pilot would be completely voluntary for eligible travelers,” Alghabra wrote in an attempt to quell the fears of those who believe digital travel IDs would be made compulsory by the government.

“The traveler remains in control of their data throughout the journey,” he added, “and can opt-out at any time and manual processes would remain in place for travelers choosing not to participate.”

Alghabra justified the introduction of the program by pointing out that “the current practice of manually verifying various pieces of traveler identification (passport and boarding pass) at multiple points throughout the air travel journey can be resource intensive, unsanitary, and subject to human error.”

He revealed that the Government of Canada, the Government of the Netherlands, Air Canada and Royal Dutch airlines, Toronto, Montreal, and Schiphol International Airport, and the World Economic Forum were all partners in the endeavor, contributing voluntarily at varying amounts.

Canada, to date, has spent just under $1 million on the program, however, Budget 2021 allocated $105.3 million over the next five years “to collaborate with international partners to further advance the KTDI pilot project.”

According to the KTDI website, data collected via the program would be stored in a decentralized manner to ensure that it is secure, and not susceptible to falling into the wrong hands.

Despite the reassurances from Alghabra and the WEF that the program is entirely voluntary and does not pose risks, many have called the Trudeau Liberals out for their actions, including Lewis herself. The main concern voiced by those in opposition is that it could be made mandatory in the future.

Others, however, suggested that the program “isn't ‘conspiracy’ any more than Nexus is. It's a travel program.”
ADVERTISEMENT
ADVERTISEMENT
WEF