The so-called "Venezuelan Project" also included $66,822 for the “greater public profile of the female members of the Venezuelan Interim Government.” 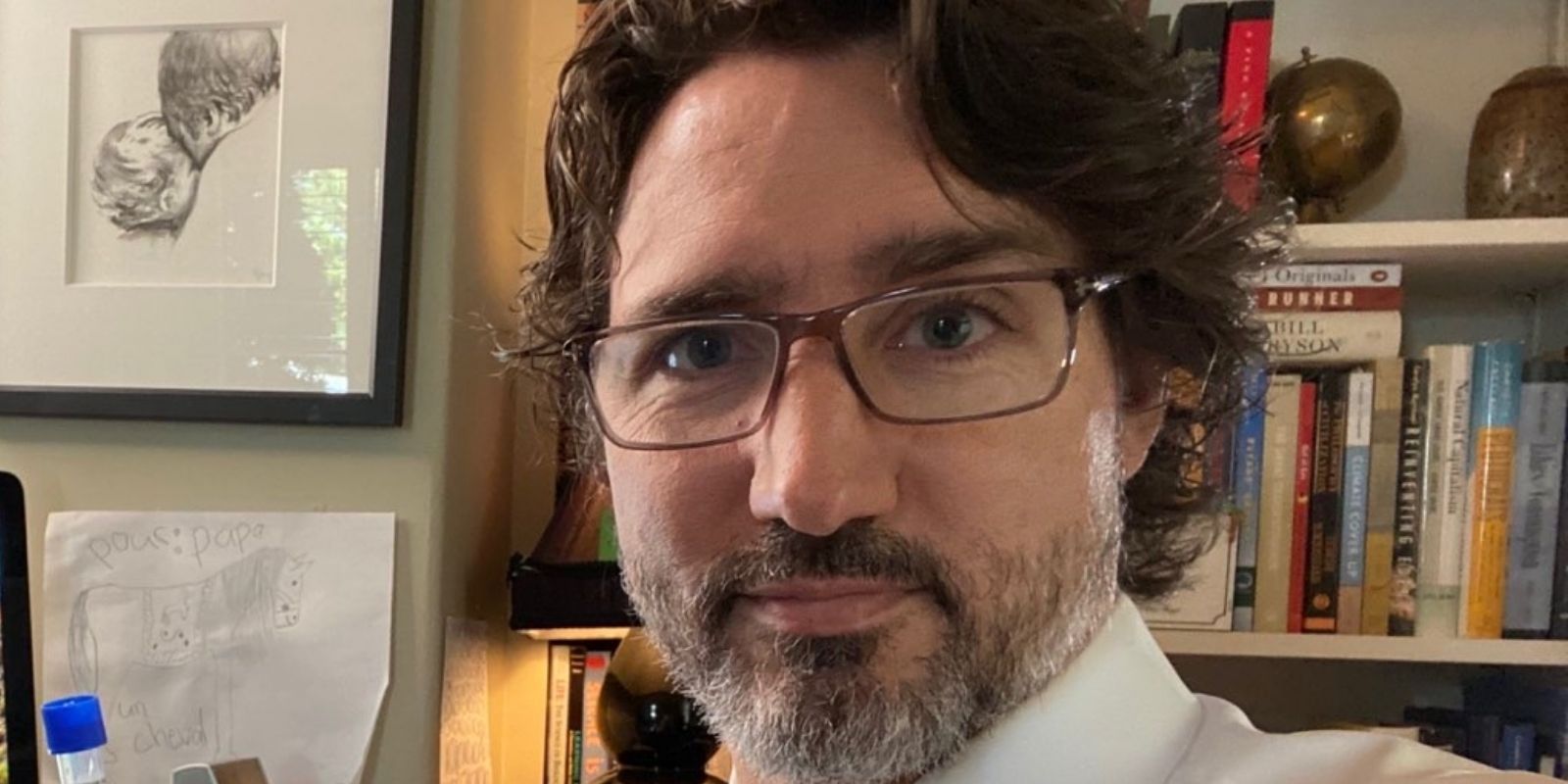 The Trudeau Liberals' department of foreign affairs spent over $600,000 promoting feminism in Venezuela. This budget also included a $567-a day publicist that would help arrange interviews, according to Blacklock's Reporter.

The so-called "Venezuelan Project" also included $66,822 for "greater public profile of the female members of the Venezuelan Interim Government."

Blacklock's wrote that the Venezuela Project aimed to "build the leadership capacities: of women in Venezuela. Documents say that budgets included nearly $90,000 for travel, meals, hotels, and flights for 27 women from Venezuela to attend seminars in Europe.

$125,000 was also put to Venezuelan legislators, and $5,216 was spent per room rentals for "diplomatic outreach," as well as $1,280 for ads on social media "to amplify communications product visibility."