BREAKING: Trudeau testifies for 90 minutes in Finance Committee without providing any answers on WE scandal

Prime Minister Justin Trudeau appeared before the Finance Committee for 90 minutes on Thursday, providing testimony on the ongoing WE Charity scandal. 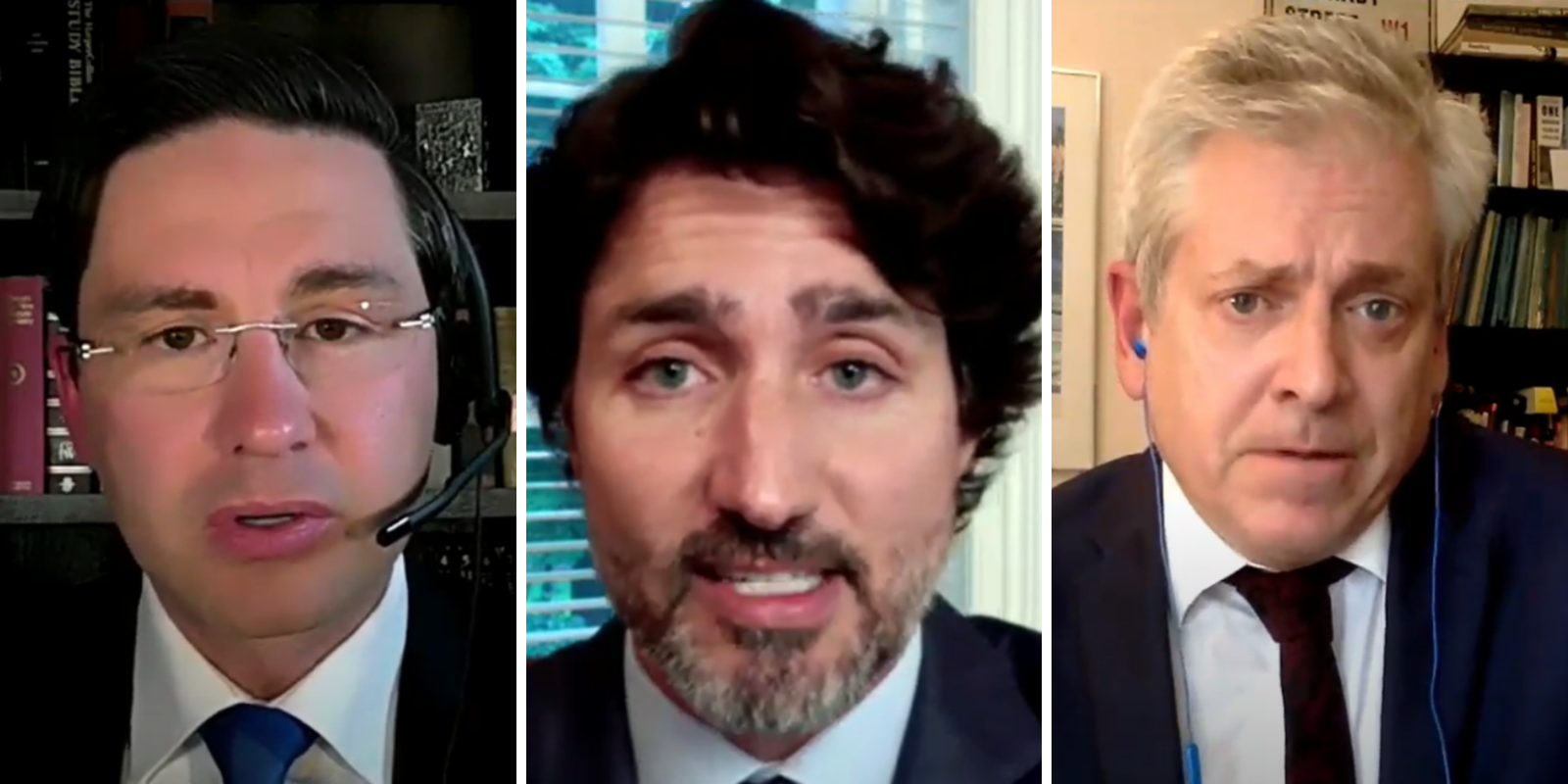 Prime Minister Justin Trudeau appeared before the Finance Committee for 90 minutes on Thursday, providing testimony on the ongoing WE Charity scandal.

On Tuesday, the Kielburger brothers, the founders of the charity, provided testimony that raised red flags regarding the charity's conduct, specifically surrounding the payments and reimbursements made to the prime minister's mother, who was paid only after her son Justin won the 2015 election.

The WE roots run deep within the Liberal Party, as prominent cabinet members, including Finance Minister Bill Morneau, had previously taken vacations with WE Charity valued at over $40,000. Morneau only paid the WE Charity back the day before he was set to testify under oath.

During the testimony, Trudeau was asked about his personal relationship with the Kielburger brothers, who Trudeau says there is no outside relationship.

A point of heavy contention during the testimony was whether the prime minister knew the dollar figure that his mother, wife, and brother had received from the WE Charity. Trudeau repeatedly claimed that he "didn't know how much work" his family had done with the charity, though did say that the figures were public and in the media.

Trudeau did concede, though, that his family's connection with the charity "could lead some people to wonder" if there was a conflict of interests. Trudeau claimed that he actually pushed back against the public service's recommendation of the WE Charity for that reason.

"There was never any direction by or attempt to influence from me or my staff that the public service recommend WE Charity," said the prime minister.

A moment of levity during the testimony took place when Finance Committee Chairman Wayne Easter's power went out at his home due to a thunderstorm. Procedure indicates that the vice-chair would take over the meeting, which would put Shadow Minister Poilievre in the driver seat. Poilievre then assigned himself power, where he would continue to grill Trudeau.

Trudeau would not provide the number figure his family was paid by WE Charity at any point in the testimony.

Liberal MP Sean Fraser asked Trudeau how the prime minister could admit that he should have recused himself from the process of the WE grant, while also mentioning that he "pushed back" against the WE fund.

"The quick answer is that other members of cabinet would have stepped up and provided the proper overture," said Trudeau.