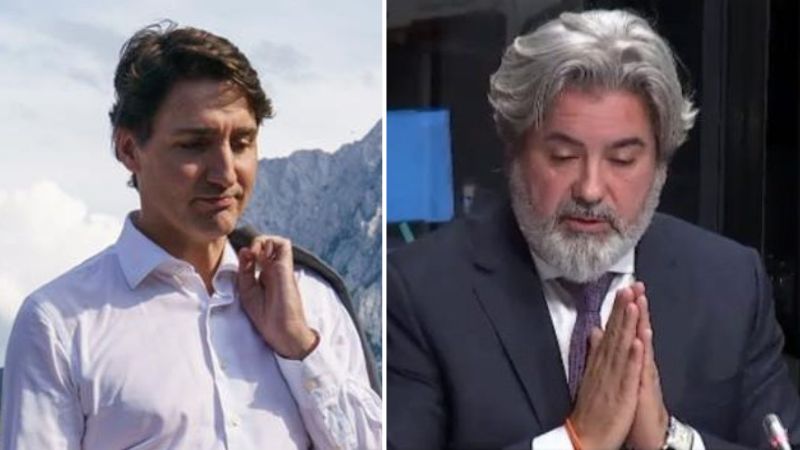 According to True North Centre, Rodriguez made the admission in response to a question by Conservative Senator Michael MacDonald.

"A section of the bill states that the commissioner shall not make an order that would require the use of a specific computer algorithm or a source code. However, the CRTC commissioner has told our committee quite clearly that this would be accomplished indirectly," said MacDonald.

“We’ve been told by many witnesses that if this is done or indirectly required it will have a negative impact on many Canadian creators so in light of that why wouldn’t you support an amendment on this when it comes to discoverability?”

Rodriguez responded, "The CRTC can’t mandate user-specific algorithms. What we want is outcomes."

"It’s up to the platform to decide how they do that. They may decide they’ll touch their algorithms but that would be their own decision. They could have playlists, they could have filters."

As explained by John Carpay of the Justice Centre for Constitutional Freedoms for The Post Millennial, the stated purpose of the Online Streaming App (OSA) is to bring influential streaming services like Netflix, Disney, and Spotify under the authority of the Canadian Radio-television and Telecommunications Commission (CRTC).

"But under the OSA, the CRTC's new authority will not be limited to these large entertainment giants. Rather, the OSA will empower the CRTC to assume jurisdiction via regulation over any 'program' (audio or audiovisual online content) that is 'monetizable' because it 'directly or indirectly generates revenues.'"

In short, Trudeau's new bill would give the CRTC new, sweeping powers that would enable them to regulate any online streaming service they wanted, including that of private citizens.

The bill is among the most controversial that the Trudeau government has put forward and has received criticism from creators, academics, and politicians alike.
ADVERTISEMENT
ADVERTISEMENT
TrudeauRodriguez