"As we have seen, there is an increase in gun violence particularly related to violence that is caused by handguns," he added. 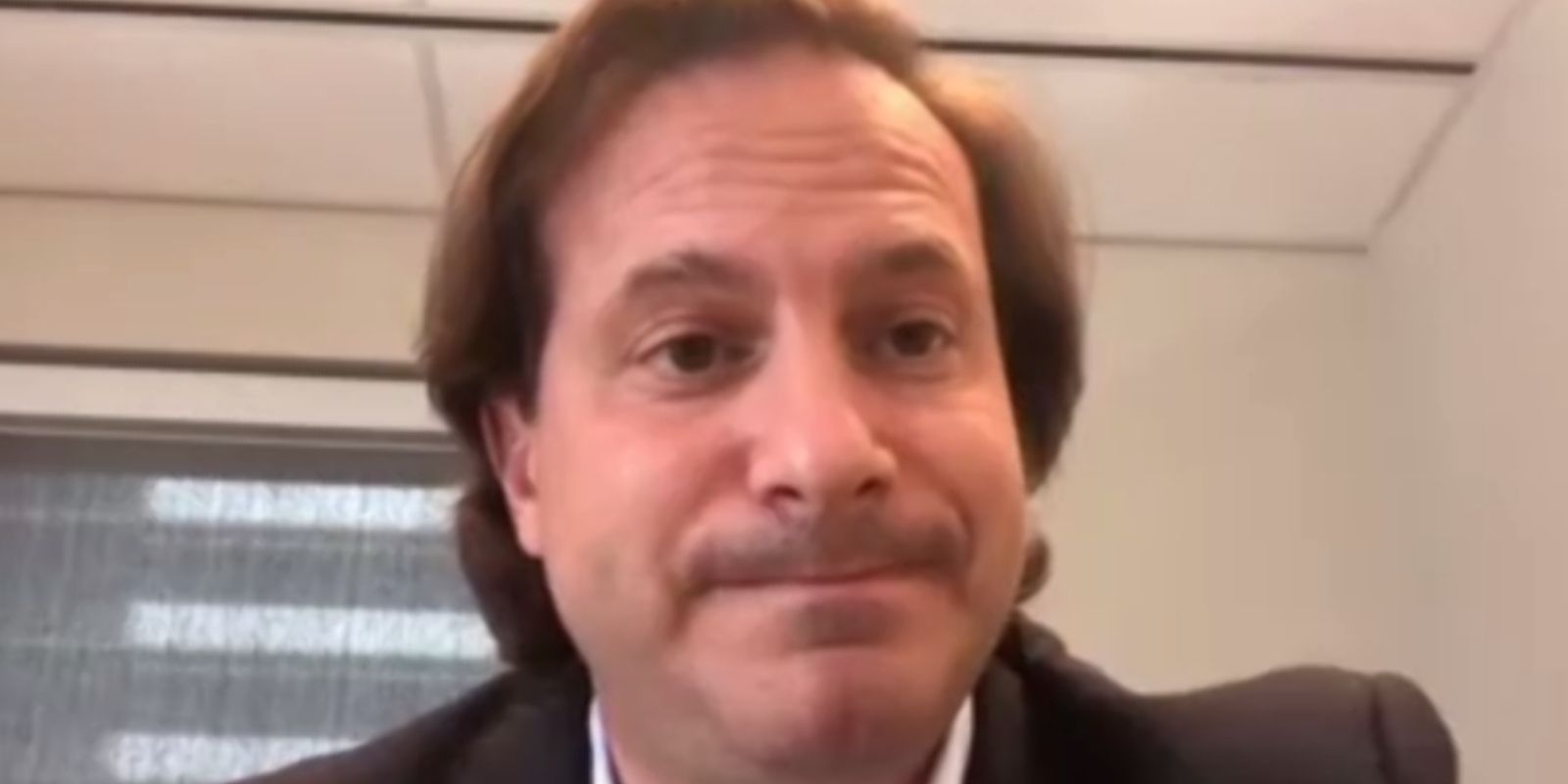 Trudeau's Public Safety Minister Marco Mendicino has said that the federal government must implement more restrictions on firearms as they were "causing the loss of too many innocent lives."

"We believe we have more steps to take around gun controls," said Minister Mendicino. He made these comments during a session of the House of Commons' Public Safety Committee, according to Blacklock's Reporter.

"As we have seen, there is an increase in gun violence particularly related to violence that is caused by handguns," he added.

During the election, firearms became a prominent issue, with the Liberals accusing the Conservatives of being soft of gun crime.

The Conservatives argued that Trudeau's firearms restrictions only target law-abiding firearms owners and not the criminals who are the route cause of the issue.

"We need to work closely with our provincial and territorial partners to find new solutions and ways to get handguns off our streets," said the minister.

"There are too many tragedies happening in the streets of Montréal, in Toronto, Vancouver, all over Canada. "This is why we have a plan, an action plan, that will reinforce the progress we have already made."