Trudeau not in attendance at Remembrance Day ceremony

Trudeau also did not attend the 2018 Remembrance Day ceremony, as he was in France for the 100th anniversary of the end of World War I. 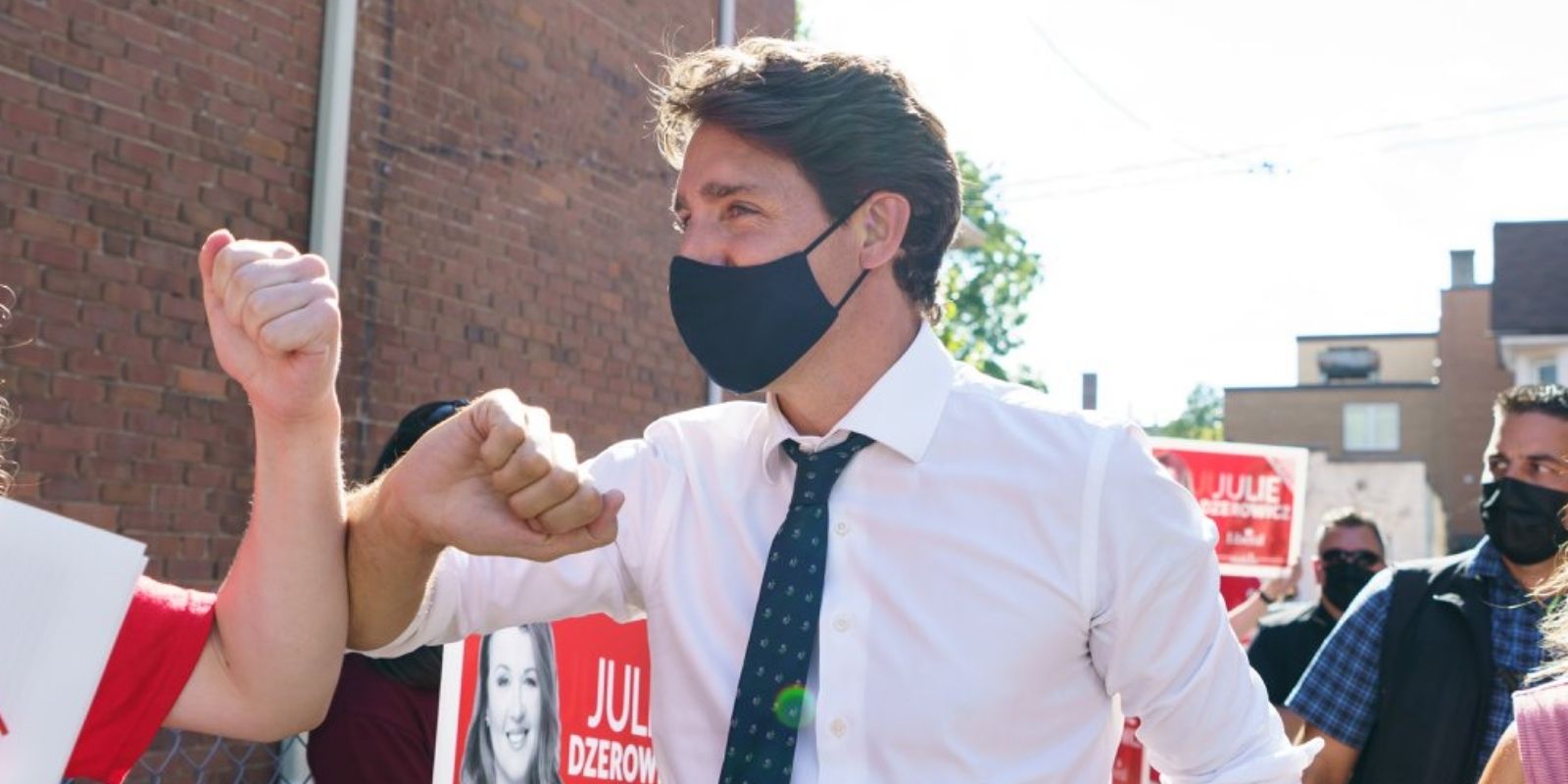 Roberto Wakerell-Cruz Montreal QC
Nov 11, 2022 minute read
ADVERTISEMENT
ADVERTISEMENT
Prime Minister Justin Trudeau will not be in attendance for Friday's Remembrance Day ceremony in Ottawa, as he will be in Cambodia to attend the Association of Southeast Asian Nations meeting (ASEAN).

The summit is set to start on Saturday and is the first of four stops abroad for Trudeau. He will also be in attendance for the G20 meeting in Indonesia and a French language meeting in Tunisia.

Trudeau also did not attend the 2018 Remembrance Day ceremony, as he was in France for the 100th anniversary of the end of World War I.

A spokesperson from the Royal Canadian Legion said Trudeau's absence is "disappointing," though they do understand why he is not in attendance.

"We are disappointed that he will not be present this year," Nujma Bond said. "We do understand that, on occasion, national matters may arise that prevent him from attending."

Last year, Trudeau was nearly late for the moment of silence, arriving moments before 11 am due to a security risk.

Columnist Bryan Passisiume said "it was an unfortunate distraction to an otherwise solemn and fantastic ceremony" on Twitter.

"Was it necessary to herald her arrival during the two minutes of silence? They couldn’t just let her arrive and slip in unannounced, and maybe announce it later?"

The former director of policy to Prime Minister Stephen Harper said that "the disrespect is staggering. Unbelievable. However, the rest of the program participants did a beautiful job of a very abbreviated ceremony."

A former CFL Grey Cup winner also commented on the interruption, saying it was "shameful. But not surprising."
ADVERTISEMENT
ADVERTISEMENT
justin trudeau