Trudeau's plan to plant two billion trees over ten years was announced just under a year ago when the election campaign was in full swing. To this date, zero trees have been planted under this initiative. 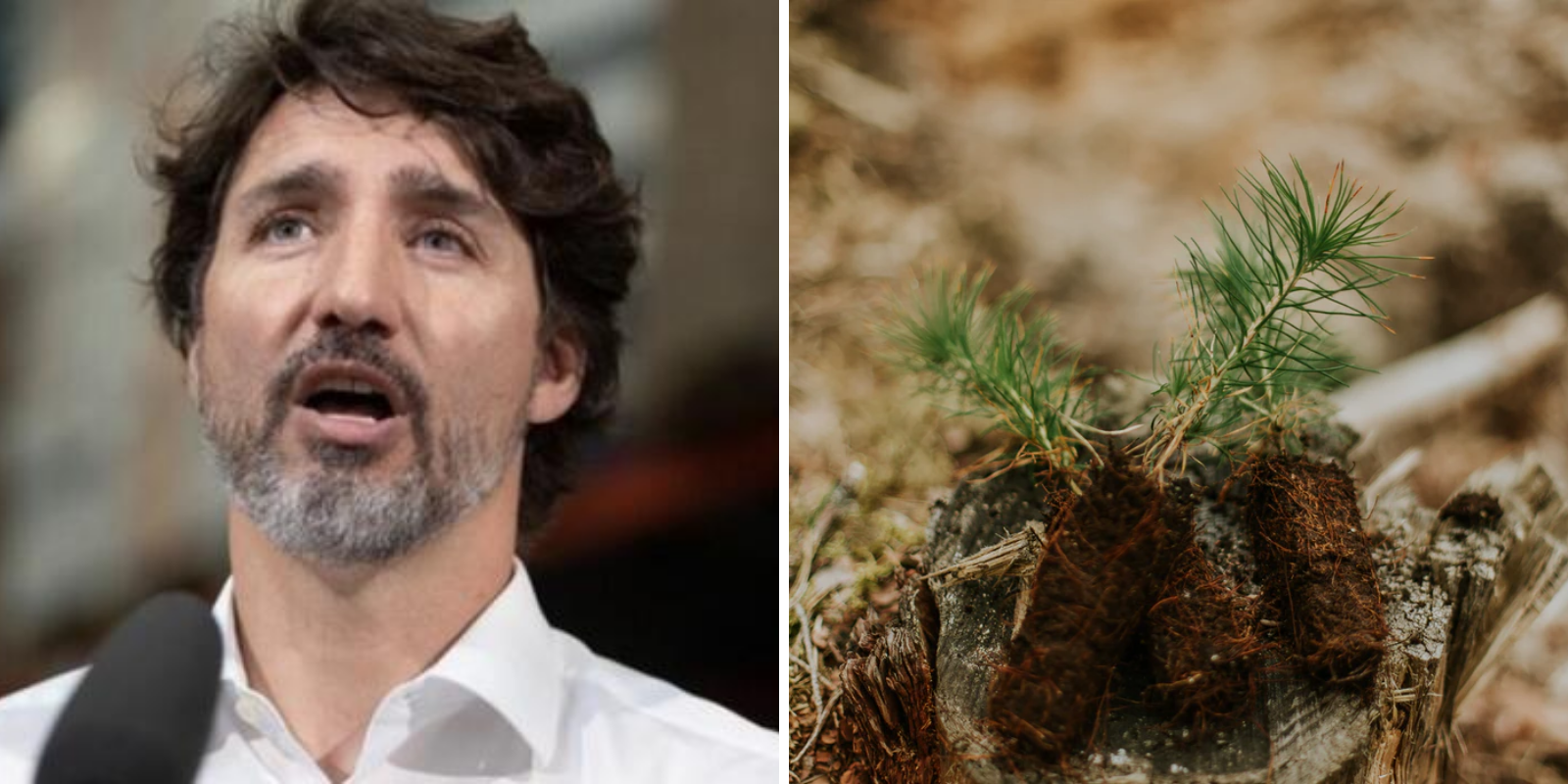 Trudeau's plan to plant two billion trees over ten years was announced just under a year ago when the election campaign was in full swing. To this date, zero trees have been planted under this initiative, La Presse reports.

On September 27, 2019 the PM went on Twitter to announce the project, “we'll plant two billion trees over the next ten years. That's it. That's the tweet." Conveniently enough, the tweet was sent the same day he was set to meet young environmental activist Greta Thunberg.

This file is managed by Minister of Natural Resources, Seamus O'Regan. When questioned by La Presse, O'Regan's Press Secretary Ian Cameron said: "Officials are currently preparing a comprehensive plan to fulfill this commitment."

NDP MP, Alexande Boulerice told a reporter "maybe we could have taken the $912 million we wanted to give to WE Charity and sent it directly to students to have them plant trees… the young people would have received the money."

There is no say on when Trudeau's trees will be planted, for now we wait on another unfulfilled promise.