Trudeau’s Environment Minister has said that climate change is to blame for Canada’s low birth rate, despite all evidence pointing to the contrary. 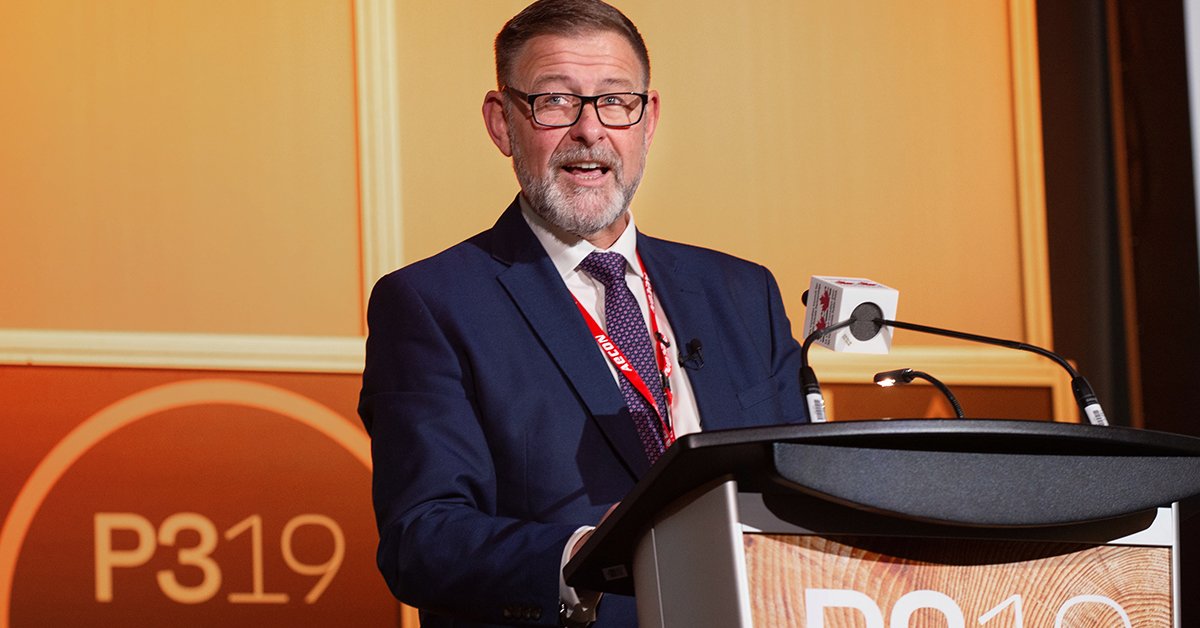 Justin Trudeau’s Minister for the Environment Jonathan Wilkinson has said that climate change is to blame for Canada’s low birth rate, despite all evidence pointing to the contrary.

During a speech to the Vancouver Board of Trade, Wilkinson said “It is no wonder that youth around the world are fed up with our generation,” according to Blacklock’s Reporter.

“We’re not acting on the science we have before us,” Continued Wilkinson, “And many question whether they see a future in which they can have children of their own.”

Speaking of not acting on science, Wilkinson did not make not that data shows the same rate of births as there were thirty-five years ago—long before climate change and entered the national subconscious.

As well as this, and according to Statistics Canada surveys, Canada’s low—albeit stagnant—birthrate derives from economic reasons. These can include rising house prices, slow wage growth, and a decline in job security.

Despite all this, Wilkinson reached his enviro-crescendo with a personal anecdote: “I am the father of two teenage daughters … My youngest who is in Grade 12 comes home many evenings and says to me, ‘Dad, you’re not doing enough to fight climate change.”

Grade 12 teenagers seem to be Wilkinson’s only point of reference. Statistics Canada, for example, has shown that birthrates remained the same since 1985, with an average of 1.6 children per mother.