Prime Minister Justin Trudeau’s legislation on reducing immigration from the United States has been ineffective. 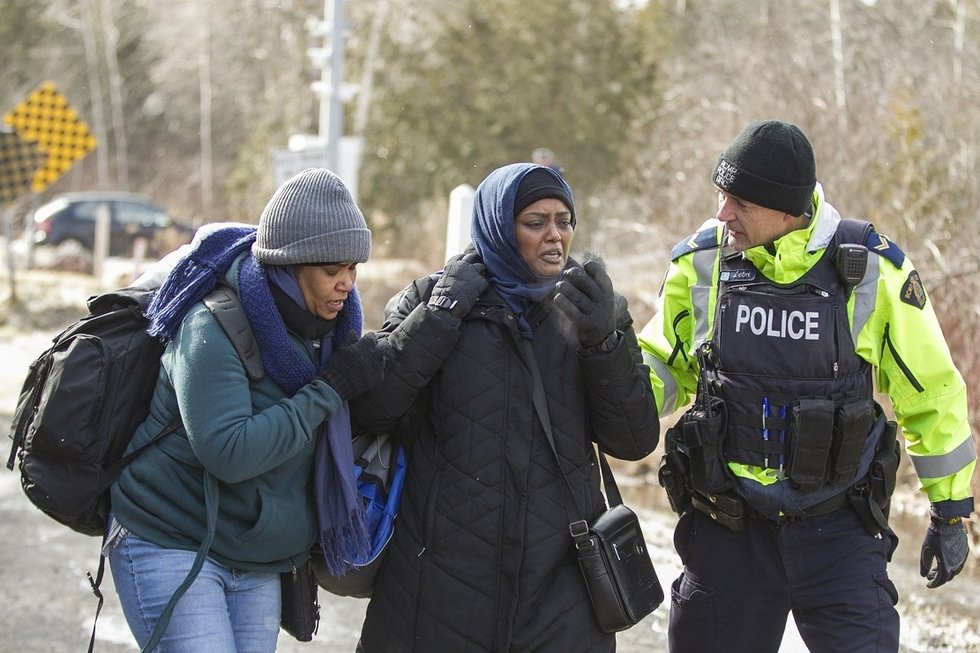 Prime Minister Justin Trudeau’s legislation on reducing immigration from the United States has been ineffective, according to data obtained by the Toronto Star.

The immigration statistics reveal that only 400 asylum claims have been rejected. As a result of this, the policy has been deemed largely inadequate, and a long way off from the refugee deterrence that the Liberals had hoped to achieve through this policy, created in June of 2018.

Since 2017, over 50,000 refugees crossed the border from the United States to Canada. And as of September 2019, 29,000 asylum claims are still to be considered—thus making the 400 rejected  relatively minuscule number.

Human rights groups, who were previously critical of the Liberal’s legislation, were pleased by the number of rejected applicants.

Due to Liberal legislation containing few systematic reforms to the education system, the legislation was largely seen as a general “bugger off” to those wishing to claim refugee status, rather than a concrete ruling that would stop the flow.

As well as this, the federal government will not deport individuals to a swath of countries that are considered too dangerous.