On Friday, a preliminary injunction was requested which would allow Donald Trump's Twitter account to be reinstated for the duration of a lawsuit the Trump team has pending against them. 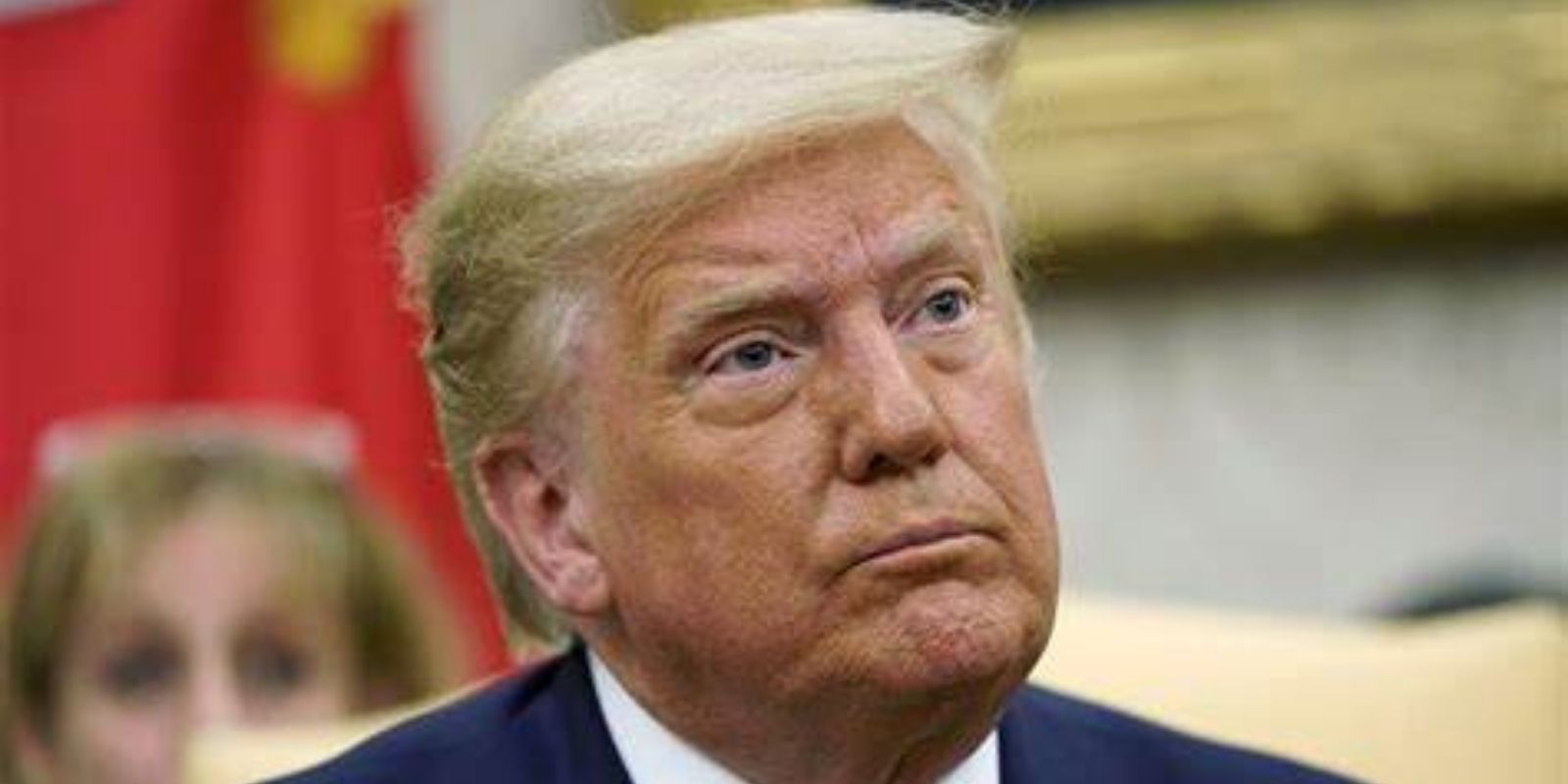 On Friday, a preliminary injunction was requested which would allow Donald Trump's Twitter account to be reinstated for the duration of a lawsuit the Trump team has pending against the social media platform.

The motion argued that Trump's indefinite ban from such a large platform was tantamount to censorship, and that the big tech giant "exercises a degree of power and control over political discourse in this country that is immeasurable, historically unprecedented, and profoundly dangerous to open democratic debate." This according to the Washington Post.

The ex-President has been banned from Twitter since Jan. 8 2021, when Twitter officials decreed that he might pose "a risk of further incitement of violence" on the heels of the Jan. 6 2021 storming of the Capitol. Trump has maintained that he has consistently called for peace, and that the actual rioting began while he was still speaking to a large crowd of his supporters.

Twitter CEO Jack Dorsey had said in the lead up to the 2020 presidential election that should Trump lose the contest, he would no longer be protected by Twitter's policies that permit platforms for world leaders. Trump was removed from the platform prior to his departure from the White House.

As of the time of this writing, no one either from the Trump team or from Twitter has commented publicly on the new filing.