The Trump campaign has made known its wishes to have both President Donald Trump and presidential candidate Joe Biden checked for any electronic devices or transmitters that will make it impossible for either candidate to receive information from campaign members during Tuesday night's debate. 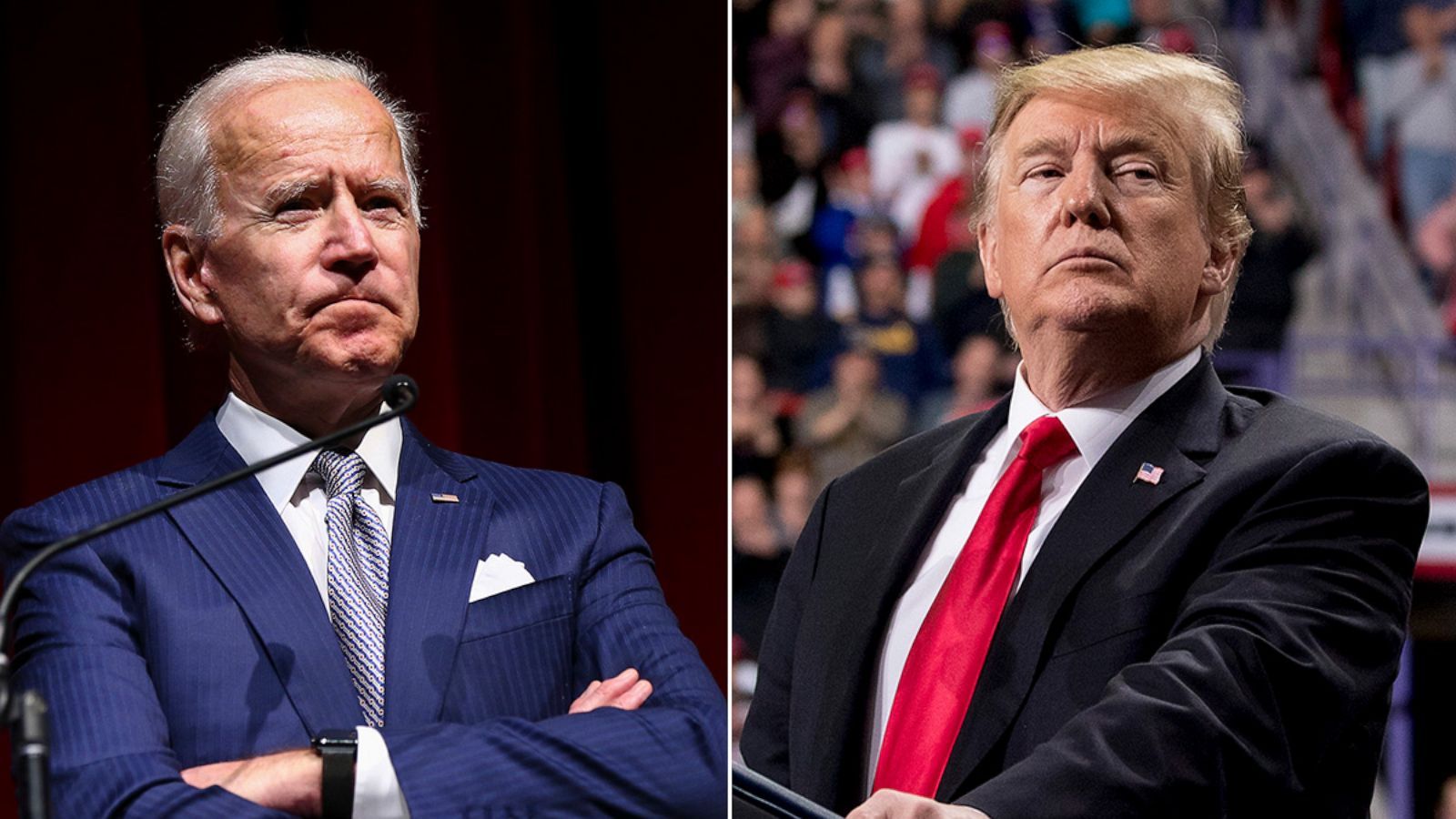 The Trump campaign has made known its wishes to have both President Donald Trump and presidential candidate Joe Biden checked for any electronic devices or transmitters that will make it impossible for either candidate to receive information from campaign members during Tuesday night's debate.

Fox News producer Pat Ward took to Twitter Tuesday, tweeting that negotiations were underway between the two candidates on the terms of the debate: "FOX News has learned new details about debate negotiations between the Biden and Trump campaigns ahead of tonight’s debate: (1/3)."

Ward shot off another tweet, saying that the Trump campaign wants the Biden campaign to allow a third party to "inspect the ears of the debaters for electronic devices or transmitters. The President has consented to this inspection, but Biden has not—so far."

The Biden campaign submitted a request from the Trump campaign as well, asking for two breaks during the evening's program, meaning a disruption in the debate every thirty minutes.

The negotiations are reportedly still ongoing for Tuesday night's debate, as well as the two subsequent debates in the coming weeks.

Fox News reported that it had reached out to the Commission on Presidential debates—the bipartisan organization that has organized and produced the presidential debates for more than 30 years—for a response to the requests submitted by the two campaigns.

Tuesday night's debate is set to kick off at 9 p.m. ET, and is being hosted by Case Western Reserve University and the Cleveland Clinic, in Cleveland, Ohio. The showdown is being moderated by "Fox News Sunday" anchor Chris Wallace.

Director of Communications for the Trump campaign took to Twitter around noon on Tuesday, tweeting the following statement: "Joe Biden's handlers several days ago agreed to a pre-debate inspection for electronic earpieces but today abruptly reversed themselves and declined. Biden's handlers have asked for multiple breaks during the debate, which President Trump doesn't need, so we have rejected that request."

"On top of the refusal to take a drug test, it seems pretty obvious that the Biden team is looking for any safety net they can find in the hours leading up to the debate. With his 47 years as a failed Washington politician, how much help does Biden want?"