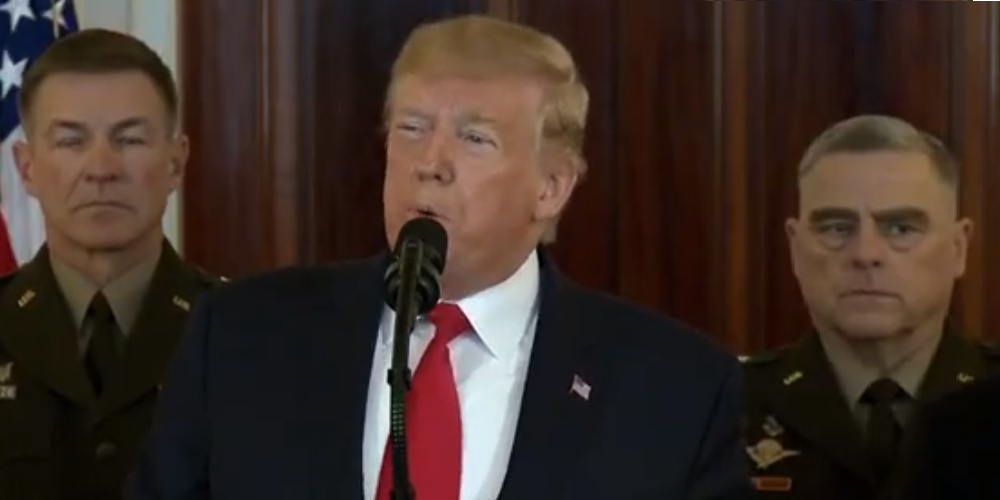 President Donald Trump signed an executive order on Friday, demanding China-owned ByteDance sell all US assets and destroy all stored data within three months, according to Newsweek.

This comes after Trump signed executive orders that will ban the owners of TikTok and WeChat from doing any business in the US by September 15 amid national security concerns.

It was reported that Microsoft has shown interest in scooping up TikTok's U.S. assets, which would allegedly prevent the ban since the orders are only concerned with Chinese companies owning the apps rather than the apps themselves, Newsweek noted.

The recent order demands that ByteDance divest all rights and interests within three months in "any tangible or intangible assets or property, wherever located, used to enable or support ByteDance's operation of the TikTok application in the United States, as determined" by the Committee on Foreign Investment in the U.S.

The order also invalidates ByteDance from acquiring any part in Musical.ly, a social media service that was merged with TikTok in 2017.

"There is credible evidence that leads me to believe that ByteDance Ltd. ... through acquiring all interests in musical.ly ... might take action that threatens to impair the national security of the United States," Trump wrote.

Secretary of State Mike Pompeo has voiced his concern for the possible national security risk TikTok poses, saying that it presents a "risk to protection of the personal data of the American citizens," adding that "this is about data sets that were clearly available to the Chinese Communist Party's national security apparatus. Enormous data sets. That's just not something that the United States is prepared to permit."

Trump explained in an August letter to Congress that he was taking action against TikTok because "data collection threatens to allow the Chinese Communist Party access to Americans' personal and proprietary information."

He noted that the collected data could be utilized by China to "build dossiers of personal information for blackmail, and conduct corporate espionage."

TikTok intends to fight Trump on this, saying that "we will pursue all remedies available to us in order to ensure that the rule of law is not discarded and that our company and our users are treated fairly. ... "If not by the Administration, then by the US courts."