Trump orders troops out of Afghanistan and Iraq

President Trump has ordered the Pentagon to withdraw 2,500 troops by the middle of January from Afghanistan and Iraq, said Secretary of Defense Christopher Miller on Tuesday. 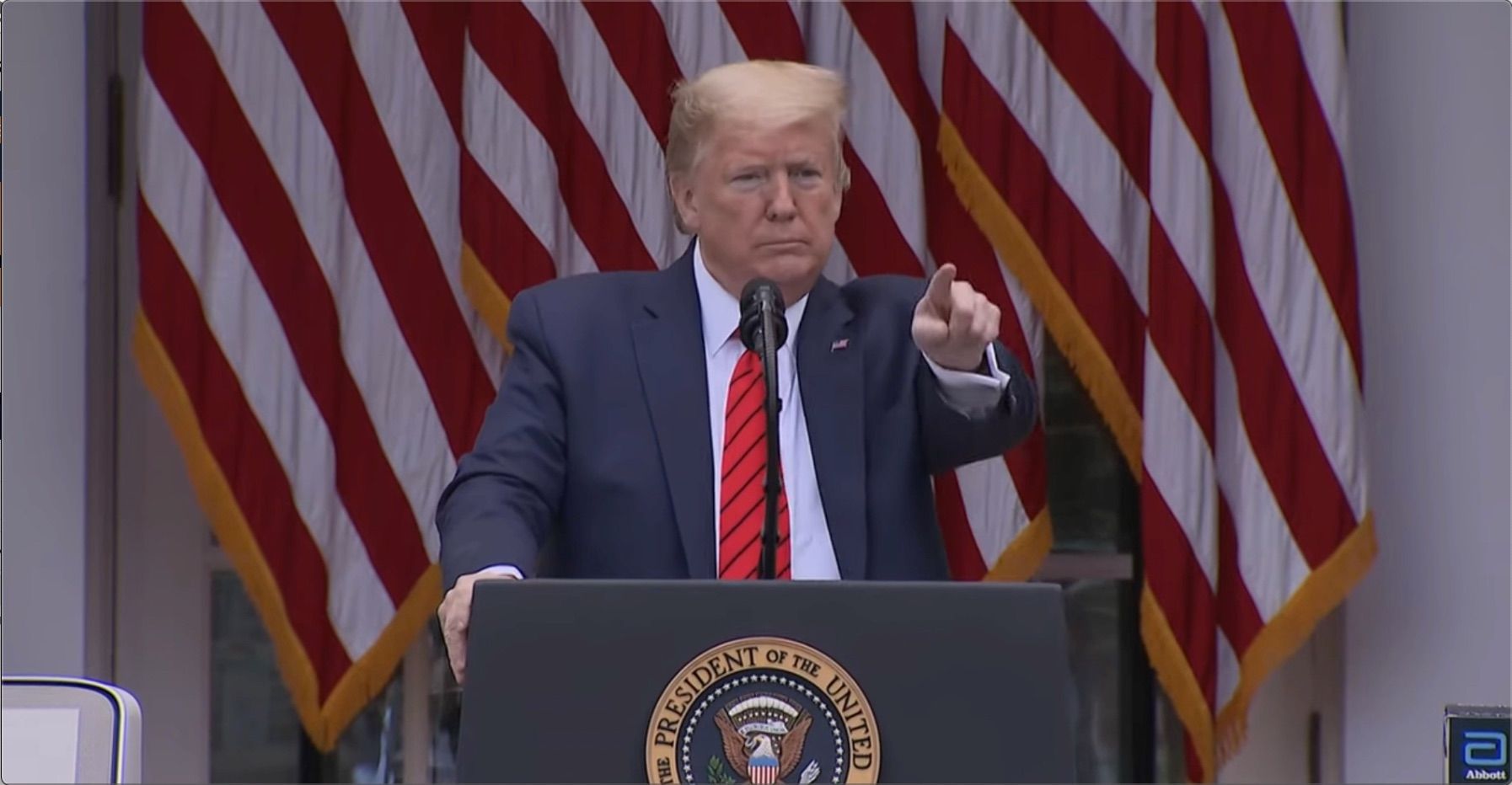 President Trump has ordered the Pentagon to withdraw 2,500 troops by the middle of January from Afghanistan and Iraq, said Secretary of Defense Christopher Miller on Tuesday.

According to The Hill, the decision was a recommendation by Trump's military officials, and was approved by him, as a "collaborative decision."

However, the order seems to coincide with Trump's firing of previous Defense Secretary Mark Esper and replacing him with Miller, which led to a chain of further dismissals at the Pentagon from the top down.

Opponents to the measure have stated that going below 4,500 troops in Afghanistan is not a wise idea at this point, as the Taliban has supposedly not been keeping up its end of the bargain it reached with the US in February to keep the peace.

Robert O'Brian, a national security advisor, made a statement referring to the latest drawdown of troops in the two regions:

"Four years ago, President Trump ran on a promise to put a stop to America’s endless wars. President Trump is keeping that promise to the American people. By May, it is President Trump's hope that they will all come home safely and in their entirety. I want to reiterate that this policy is not new. This has been the president’s policy since he took office."

O'Brien further iterated that peace talks with the Taliban "are still very much ongoing."

"Our goal is the peace deal," he said.