Howard Lutnick, the CEO of Rumble's parent company Cantor Fitzgerald, stated on Monday that they have worked out a distribution deal with Donald Trump's planned "Truth" social media platform. 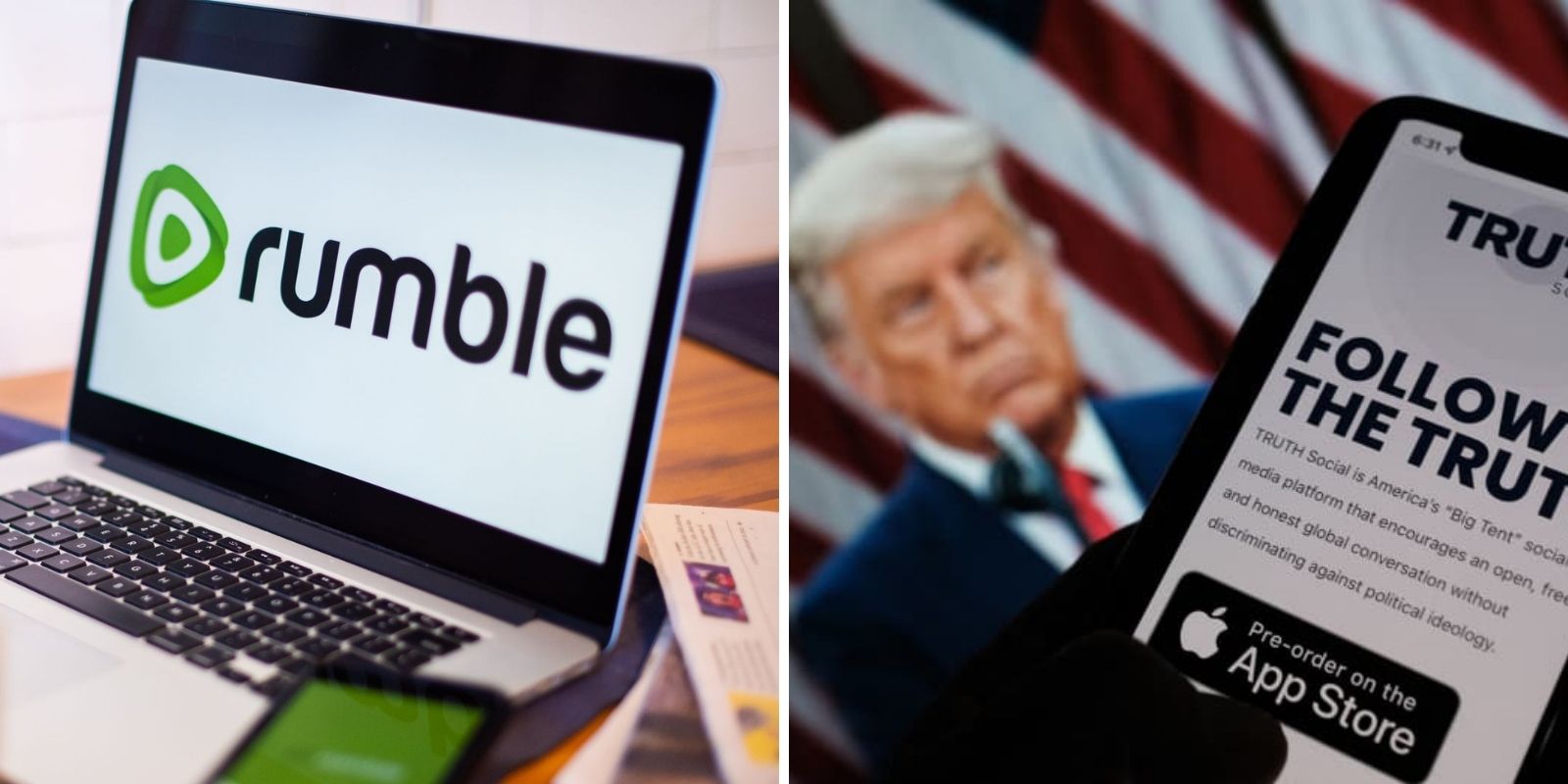 "Truth and the 45th president are going to use Rumble's infrastructure, their technology, their cloud distribution capability, so they are going to be a service provider, a tech provider to the president's Truth Social," Lutnick told interviewer John Bachman on his "John Bachman Now" show.

Rumble, a video-based, pro-free speech platform, works in a similar manner to other streaming services like YouTube, but promotes neutrality, refusing to censor its users like other Big Tech companies have been doing.

In direct competition with YouTube, Rumble has grown quickly, reaching a 15 percent market share among US users over the past year, according to Newsmax.

Lutnick continued during the interview: "What this is, is people with political ideology being asked to leave YouTube, comedians are now coming over, gamers are coming over. It's a broad group of people don't want to be censored."

Lutnick further iterated that Rumble, after the deal struck with his company, will now "have the money now to go do whatever they want to do."

"$1 billion sends an important message to Big Tech that censorship and political discrimination must end. America is ready for TRUTH Social, a platform that will not discriminate on the basis of political ideology," Trump stated.