Trump to 'probably' announce US presidential run after midterm elections

"I am certainly thinking about it and we’ll see," Trump told Fox. "I think a lot of people will be very happy, frankly, with the decision, and probably will announce that after the midterms." 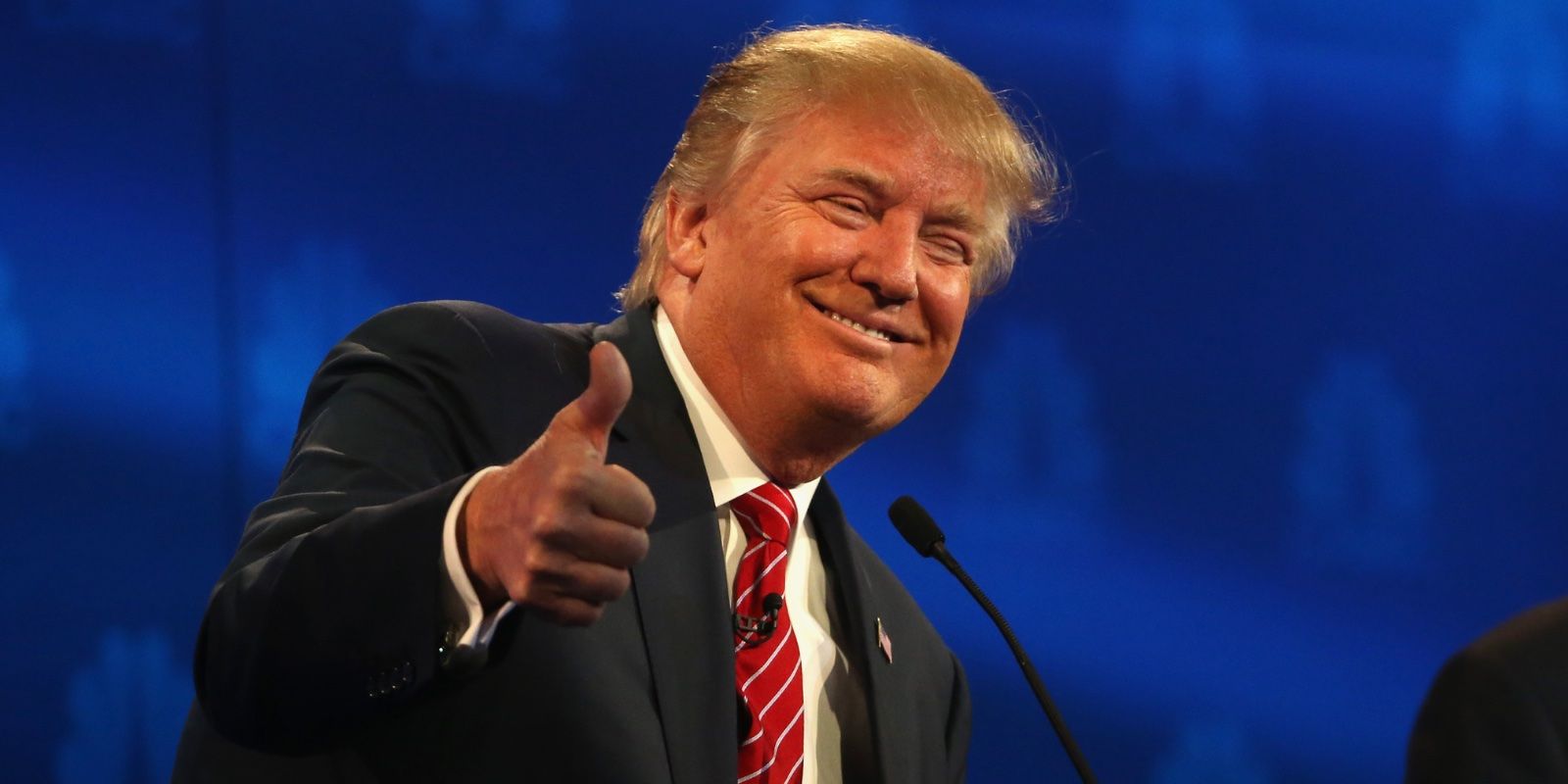 In an interview with Fox News, former President Donald Trump indicated that he is likely to run for the US presidency again, in a bid to secure the second term he lost in the 2020 election to current President Joe Biden.

Trump "probably" won't make the announcement, he said, however, until after the 2022 midterm elections, when the entirety of the US House of Representatives is up for reelection, along with 34 Senate seats. After the trouncing Democrats received during the most recent elections on November 2, all eyes are on the coming year's contest.

"I am certainly thinking about it and we’ll see," Trump told Fox. "I think a lot of people will be very happy, frankly, with the decision, and probably will announce that after the midterms."

Trump, however, still left the door open to not running, saying that "It doesn't mean I will. It's probably appropriate, but a lot of people are waiting for that decision to be made." In his view, others likely won't announce their determination to run until his decision has been made.

Trump said that "a lot of great people who are thinking about running are waiting for that decision, because they're not going to run if I run."

This comes as it was revealed by Jonathan Karl, ABC News' Chief Washington Correspondent, that Trump had told the Republican National Committee that he would be leaving the GOP to form his own political party in the wake of the 2020 loss.

The GOP was slow to get on board the Trump train, even despite the broad support he received from much of the American populace. The RNC was among those that were not initially in favor of Trump or his populist agenda. The book, called Betrayal, is not yet out.

Trump has not said that he would back Florida Governor Ron DeSantis if he chose to run, saying that "He’s a good man, but we have a lot of great people. He's been good."