According to a release by the Canadian Union of Public Employees (CUPE), the Toronto Transit Commission’s (TTC) have called for free public transport, as well as mass strikes to protest and “bring down the Doug Ford government.” 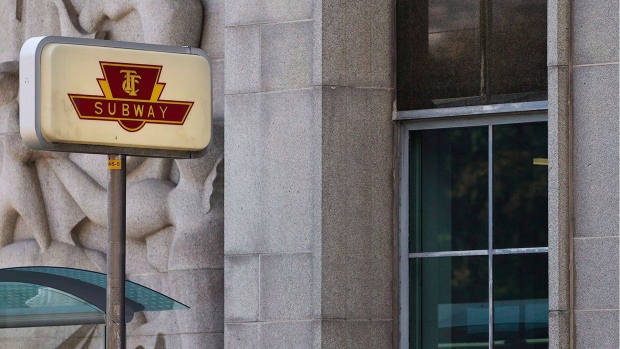 According to a release by the Canadian Union of Public Employees (CUPE), the Toronto Transit Commission’s (TTC) have called for free public transport, as well as mass strikes to protest and “bring down the Doug Ford government.”

“No one should have to pay for transit,” reads the release. “The fact is that Doug Ford and his Tories are sabotaging our city and our province.”

CUPE Local 2, a union which represents over 650 TTC workers responsible for installation and upkeep of all forms of transit, say that the Ford government’s “Getting Ontario Moving Act” risks privatizing the system by shifting away responsibility of the construction of new subway lines into the hands of the province.

CUPE Local 2’s press release also goes after Ford for what they say is oppression of the poor, saying “They’re a bosses’ government, and they’re attacking workers and poor people in every way.”

The release’s focus on free public transport seemingly stems from the successful free transit experiment in the city of Tallinn, Estonia. Tallinn, a city with roughly one-tenth of the population of Toronto, has seen a large boost to their economy, claims the release, which was signed by CUPE 2’s president Gaetano Franco.

CUPE Local 2 also points to the high levels of commute time that many in Toronto experience–rates that rank amongst the top, not just in Canada, but internationally.

“What we really cannot afford is the transportation crisis,” reads the release’s second page. “Gridlock costs Toronto region $6 billion annually in lost productivity and is projected to grow to $15 billion by 2031,” according to the Toronto Region Board of Trade.