Thousands of people descended on West Palm Beach FL on Saturday for the annual Turning Point USA confrerence, only to find the entrance blocked by police. 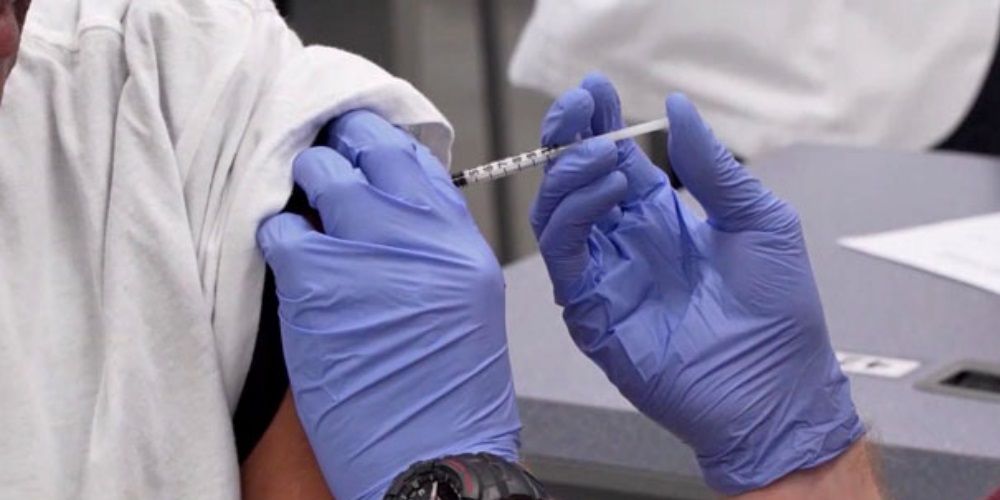 Thousands of people descended on West Palm Beach FL on Saturday for the annual Turning Point USA confrerence, only to find the entrance blocked by police.

According to the video, there was a last-minute change to the venue's capacity made by authorities, which caused most of the would-be attendees to be turned away at the door.

An active police officer who is taking part in the conference speaks at around the 1:30 mark in the video:

"So, this obviously wasn't something I was expecting to do. Here's what I can tell you guys: I don't speak for every cop in America, but the reality is 19 years ago I signed up. I took an oath. Every day I don't know if I'm going to come home because I signed up to put bad people where they need to go."

"I didn't sign up for what's going on in America today. My job as a cop has turned upside down; that's what I can tell you."

"I will tell you that cops in this nation, most of them have a significant problem with what's going on, but they're getting their orders from up above."

At one point, someone comes up to a group of young people waiting in line, and they tell him that someone came up to them and suggested that people go back to their hotels.

The person holding the camera tells the young people:

"But we can't allow that as people because this is our country, our county, our city. We are the people.

"We have to understand the authoritarian branches, the enforcement, the police, have to realize that they don't have the power to enforce things that go against our right to assemble."

Do you know how many BLM people ..... came together to protest?"

Responses to the tweet were very predictable, with people not amused at the tactics used by the mayor of West Palm Beach:

"Hey @GovRonDeSantis. This ok with you?"

"The thing the left doesn't realize about their own actions is the more they try to control human behaviour the less control they have."