The number of Ontario residents requiring food banks while employed has significantly increased over the last three years. 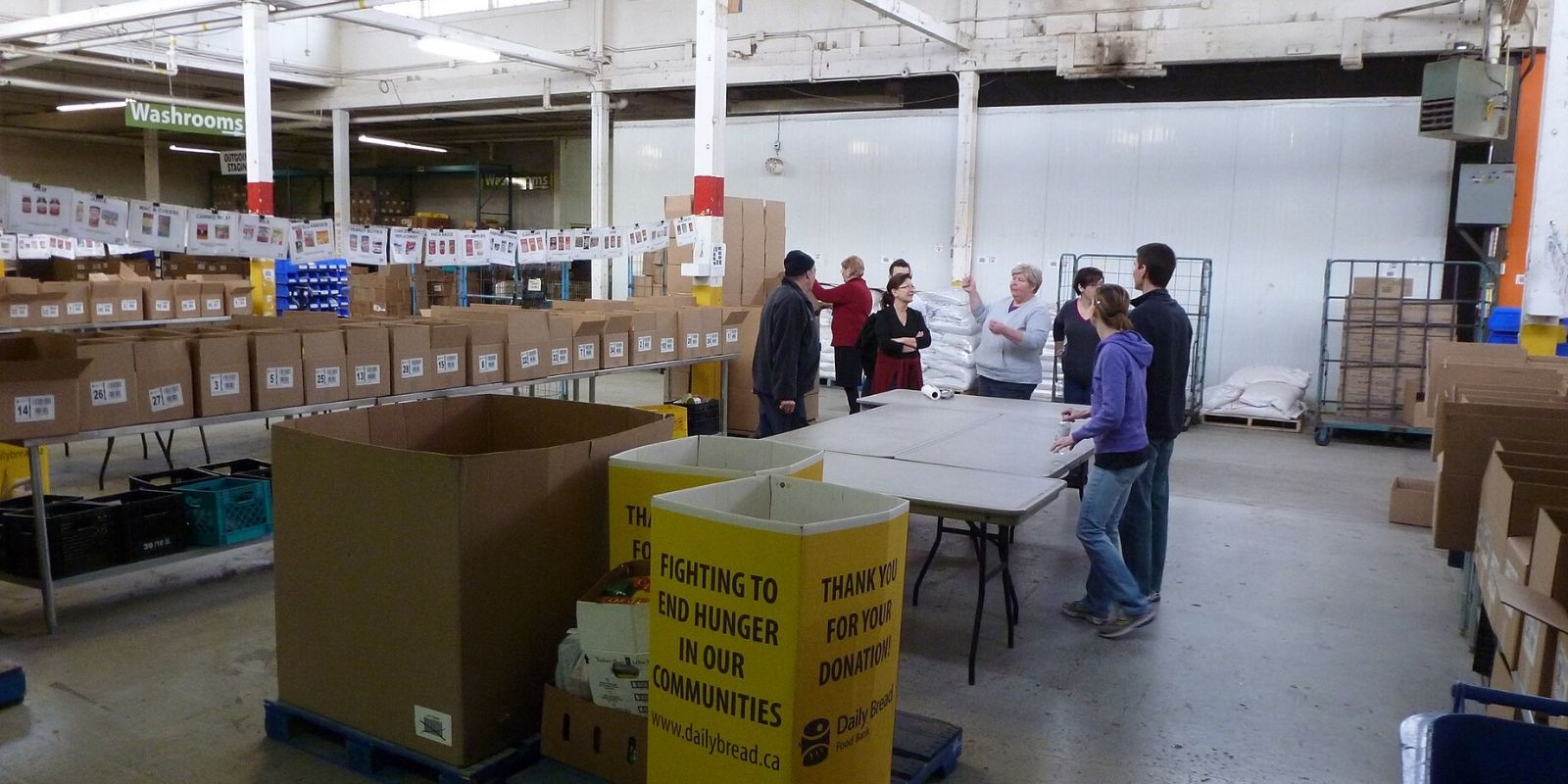 The number of Ontario residents requiring food banks while employed has significantly increased over the last three years.

According to a new report by Feed Ontario, formerly the Ontario Association of Food Banks, there has been a 27 percent increase in the number of individuals with employment income accessing food banks over the last three years.

This includes one in every ten Ontarians who have insufficient income to afford a basic standard of living.

“Over the last three years, Ontario’s food banks have seen a 27 percent increase in the number of adults with employment income accessing their services,” says Carolyn Stewart, Executive Director of Feed Ontario. “This tells us that, while these individuals are working in a full or part-time position, they have not been able to secure sufficient income to afford all of their basic necessities each month, like rent, heat, hydro, or food.”

Provincially, Feed Ontario is calling on the Ford government to make significant improvements to Ontario’s social assistance programs, including increases to social assistance rates, an inclusive definition of ‘disability’ under the Ontario Disability Support Program, and the development of a portable housing benefit.

“Feed Ontario believes that its vision of ending poverty and hunger is shared by all levels of government, and that there has never been a greater need for collective action than there is today,” says Stewart. “Through improvements to Ontario’s social assistance programs and government benefits, investments in affordable housing, and the development of quality employment opportunities for Ontarians, we believe that we can reduce poverty while building a future where no one goes hungry.”