Twitter has censored 13 out of the past 40 Trump posts

By the most diligent count, 13 out of the past 40 posts on Twitter by US President Donald Trump have been censored, with six of those acts of censorship occurring within the past 24 hours. 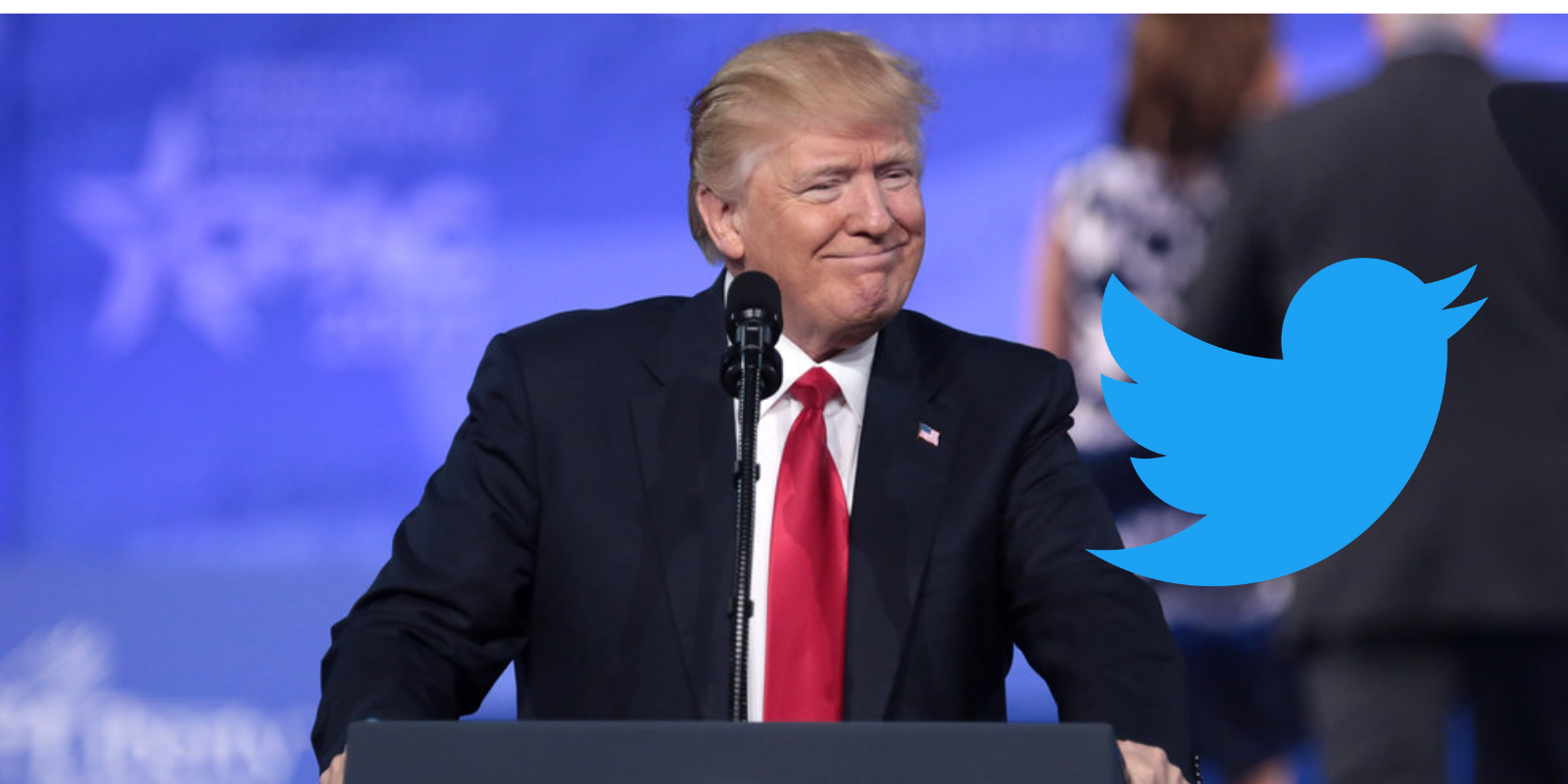 By the most diligent count, 13 out of the past 40 posts on Twitter by US President Donald Trump have been censored, with six of those acts of censorship occurring within the past 24 hours.

Most pundits are predicting that further censorship is in the works, as the President continues to tweet about alleged voter fraud occurring all over the country.

According to the New York Post, Twitter has been hiding posts on Trump's account's timeline so they aren't visible to the public unless one has a specific link to it. Users going to that link are furthermore met with the following message:

In addition, users are prevented from liking or re-tweeting the censored posts. Here are some examples:

Facebook didn't actively censor content or interfere with its distribution, but did include warning messages, such as the following:

"Final votes may different from the initial vote counts."

Twitter and Facebook have already been subject to one Senate Committee hearing, and another one is pending in the near future. There is widespread concern regarding potential interference in US elections by the social media behemoths.