Twitter says that the Lincoln Project founder who reportedly sexually harassed boys as young as 14-years-old on the platform did not violate the company's rules against unwanted sexual advances. 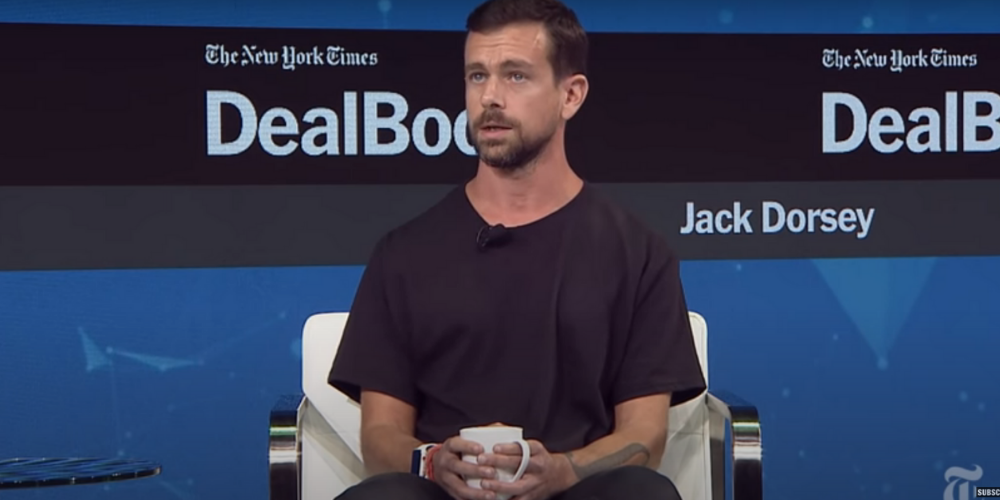 Twitter says that the Lincoln Project founder who allegedly sexually harassed boys as young as 14-years-old on the platform did not violate the company's rules against unwanted sexual advances.

A spokesperson from Twitter reportedly told Breitbart that they had looked into the incidents and found nothing that violated their platform's rules.

The Lincoln Project has since cut ties with Weaver since the allegations came out. Other Lincoln Project associates claimed they had no prior knowledge of weaver's activities, but the Associated Press found that several of the organization's leaders were aware of the conduct as early as June 2020.

"No Lincoln Project employee, intern, or contractors ever made an allegation of inappropriate communication about John Weaver that would have triggered an investigation by HR or by an outside employment counsel," Lincoln Project co-founder Steve Schmidt insisted.

"In other words, no human being ever made an allegation about any inappropriate sexualized communications about John Weaver ever," he continued.

The AP reported that the organization's leadership was informed about at least 10 specific instances of allegations against John Weaver, some of which involved Lincoln Project employees.

"In June 2020, members of the organization’s leadership were informed in writing and in subsequent phone calls of at least 10 specific allegations of harassment against co-founder John Weaver, including two involving Lincoln Project employees, according to multiple people with direct knowledge of the situation," the AP reports.