Twitter says #TrudeauMustGo trend is not because of bots

With some concerned about whether or not the hashtag was a cesspit for bots and an easy way to influence public conversation, Twitter’s head of site integrity decided to clear things up. 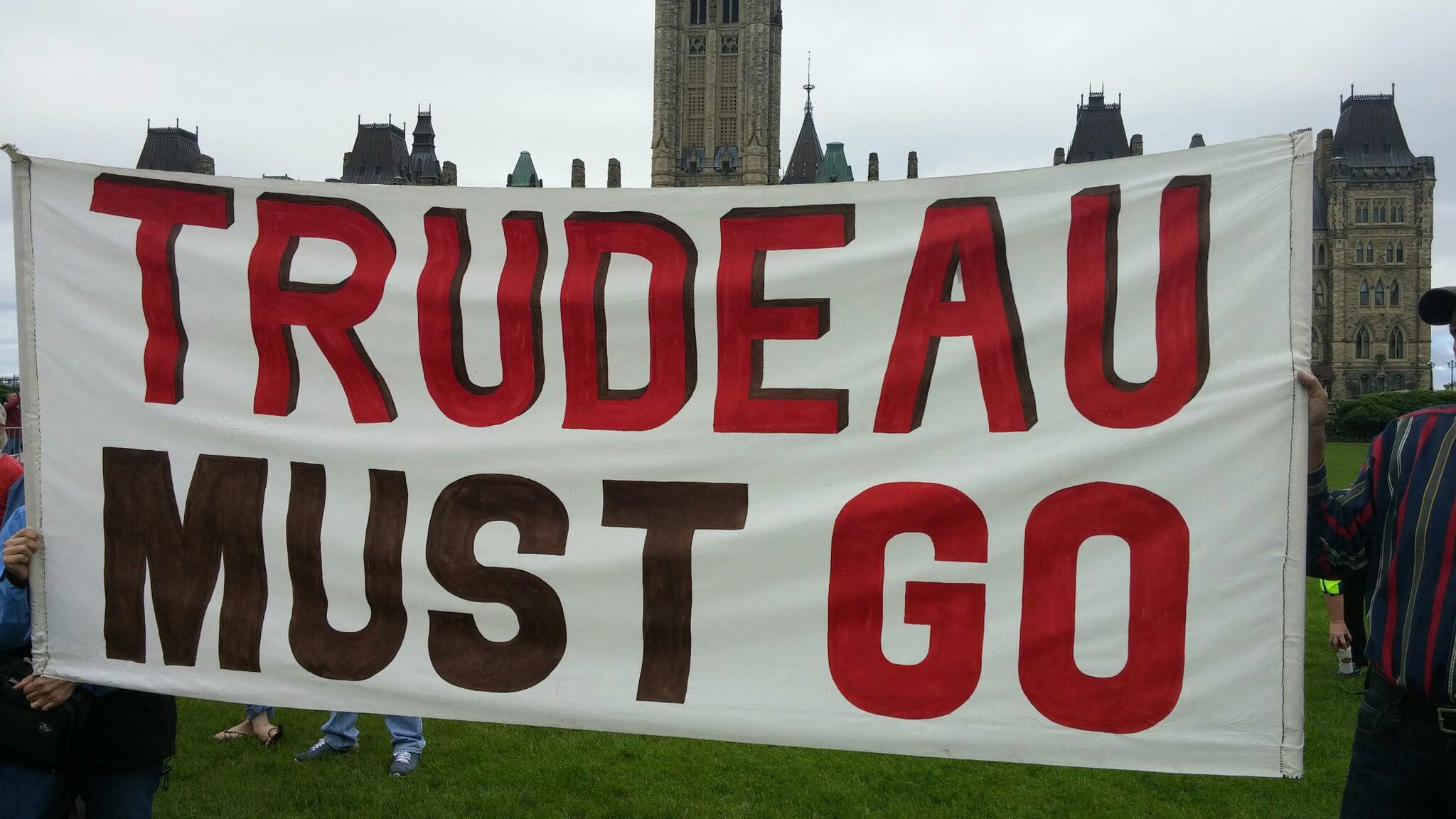 In recent years, Twitter bots have been a well-known threat to discourse.

They’ve also been an easy way to discredit opposing voices, and have served as a convenient scapegoat for those who don’t believe a hashtag could gain speed on its own.

Notably, across Canadian Twitter, the hashtag #TrudeauMustGo has trended a number of times, sometimes for as long as a full day.

With some concerned about whether or not the hashtag was a cesspit for bots and an easy way to influence public conversation, Twitter’s head of site integrity decided to clear things up.

When asked by CTV News, Yoel Roth, who has served in that position since last summer, gave an answer that may be surprising to some.

“The overwhelming majority of discussions are from organic, authentic users—including people both inside and outside of Canada.”

Roth went on to say that Twitter’s algorithms analyze thousands of different behaviours to determine if an account is legitimate.

Roth went on to say that “These indicators alone aren’t sufficient to determine whether or not an account is automated or behaving maliciously.”

The Trudeau must go hashtag appears to be a legitimate trend being used by mostly run of the mill Canadians, most of who are voters frustrated with Trudeau and his policies.

Though users have reason to be wary of the accounts they follow and share due to the reality of malicious bots, it remains important not to discredit the voices of the Canadian public, as well as recognizing that there are serious causes for concern when it comes to healthy dialogue online.