Two Arab plumbers in Israel, brothers Simon and Salim Matari, have been praised for their good deed for repairing the pipes of an elderly woman free of charge after discovering that she’s a Holocaust survivor. 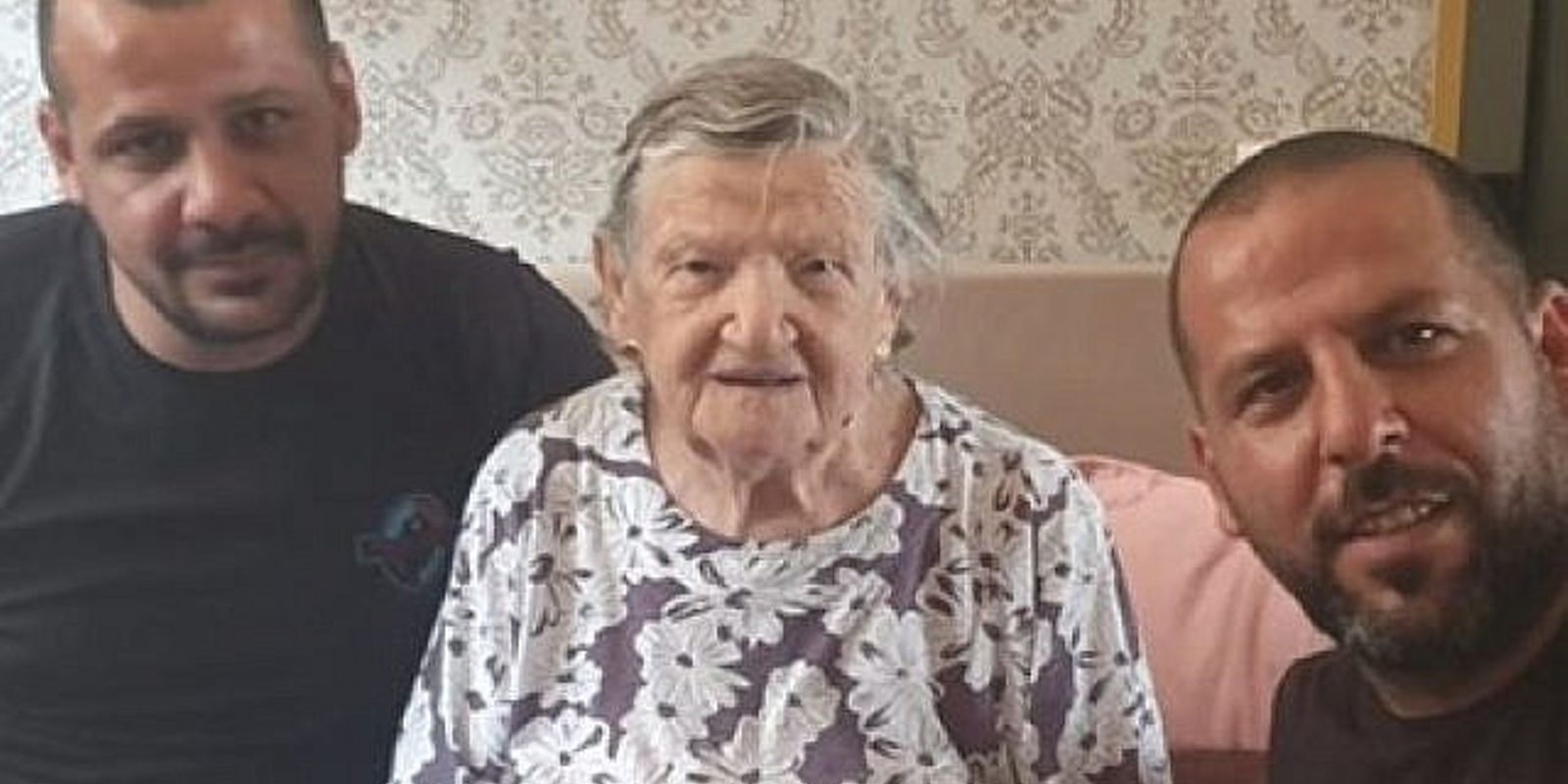 Two Arab plumbers in Israel, brothers Simon and Salim Matari, have been praised for their good deed for repairing the pipes of an elderly woman free of charge after discovering that she’s a Holocaust survivor.

“When we got there, we saw there was a large blast of water and we started fixing it,” said Simon. “At some stage, while working, my brother Salim started to talk to Rosa about her life. She told us she’s 95, a Holocaust survivor, and that she has a daughter.

“Her life story touched my heart. At that moment, I decided I won’t take a cent from her.”

Rosa, the 91-year-old woman, when interviewed that the deed touched her heart deeply and that they even left a goodbye note, offering to do repairs for her again free of charge should she ever need it. They also wished her all the best and for her continued good health.

“Holocaust survivor, may you have health until 120 [years old], from Matari Simon and Matari Salim,” the bill read, reports The Time of Israel. adding that the cost of the service was “0 shekels.”

“The brothers really surprised me,” Rosa said. “It was so moving and uplifting, and I thanked them a lot.”