The pair, 28-year-old Oliver Karafa and 25-year-old Yun "Lucy" Lu Li, are suspects in a homicide which took place on the evening of Feb 28 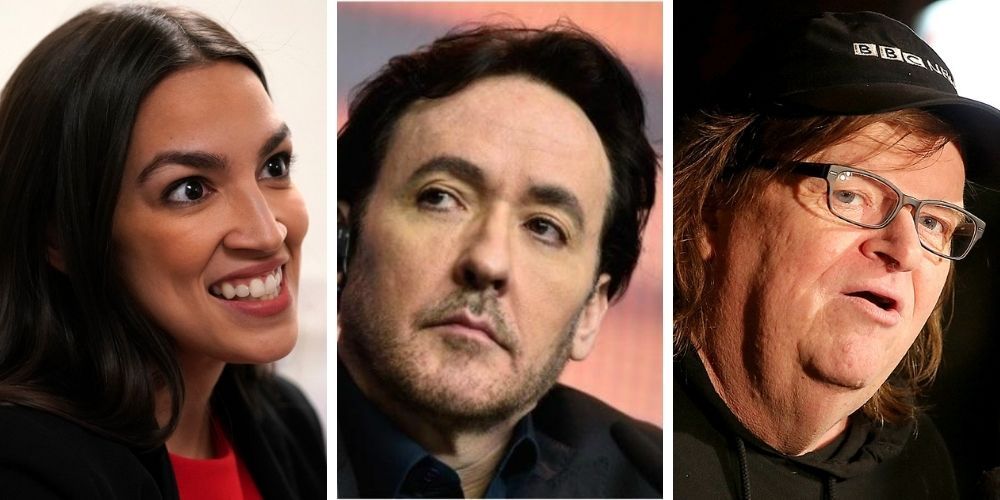 A man and a woman from Hamilton who have been accused of homicide and attempted murder are believed by Hamilton police to have fled the country.

The pair, 28-year-old Oliver Karafa and 25-year-old Yun "Lucy" Lu Li, are suspects in a homicide that took place on the evening of Feb 28 near the intersection of Arvin Avenue and Hilton Drive in the Stoney Creek area of the city.

"Oliver and Lucy, if you are seeing this we encourage you to turn yourselves in. We are working closely with international authorities and we are positive that our investigation will lead to your whereabouts," said Hamilton Police Staff Sgt. Jim Callender.

The search for Karafa and Li began after a woman was found in the Stoney Creek area with a gunshot wound on the side of the road. Despite being in serious condition, she was taken to a local hospital and survived the incident.

During the investigation, however, police discovered the dead body of 39-year-old Tyler Pratt. According to police, Pratt and the surviving victim knew each other.

A few days later, Karafa and Li, both of Toronto, had warrants issued for their arrests.

It was too late, however, with police believing that the pair had already boarded a plane to Eastern Europe within 24 hours of committing the crime. Police did not reveal which country they believe the pair had fled to.