“Shock and disbelief” is how Maya Forstater opened her CrowdJustice update as the Employment Tribunal in central London released their judgement today. 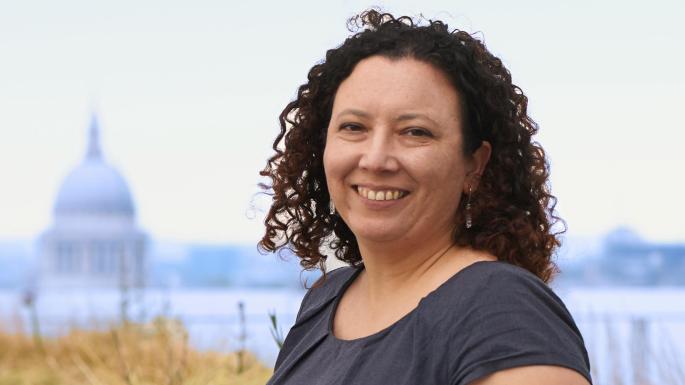 “Shock and disbelief” is how Maya Forstater opened her CrowdJustice update as the Employment Tribunal in central London released their judgement today against Forstater.

Forstater, a former researcher at the European branch of the non-profit Centre for Global Development, was fired for views she expressed on her personal Twitter account related to gender self-identification. In March of 2019, Forstater penned a Medium article asserting that self-identification had serious implications for women’s sex-based rights, and asserted that “ensuring human rights protections for people who are transgender does not depend on accepting the belief that men can become women.”

Forstater was terminated from her position as a visiting fellow, one she held since 2015, shortly after.

Taking her case to the Employment Tribunal, Forstater claimed sex- and belief-based discrimination. The Tribunal ruled against Forstater in its released judgement today, the details contained within the judgement to support it often shocking.

On page 24, Judge Tayler writes that there is “significant scientific evidence that is wrong” about Maya Forstater’s belief that there is an “immutable reality of the male and female sex.” On page 25, the Judge writes that calling a “trans woman a man may even be unlawful harassment” later writing that Forstater’s beliefs on sex are “not worthy of respect in a democratic society.”

While the judgement seems to be largely centred around an apparent unwillingness for Forstater to call individuals by their preferred pronouns, in her witness statement presented to the Tribunal on November 22nd, Forstater advised the Tribunal she was willing to call an individual by whatever pronoun they preferred as a courtesy, but that “there is no fundamental right to compel people to be polite or kind in every situation.”