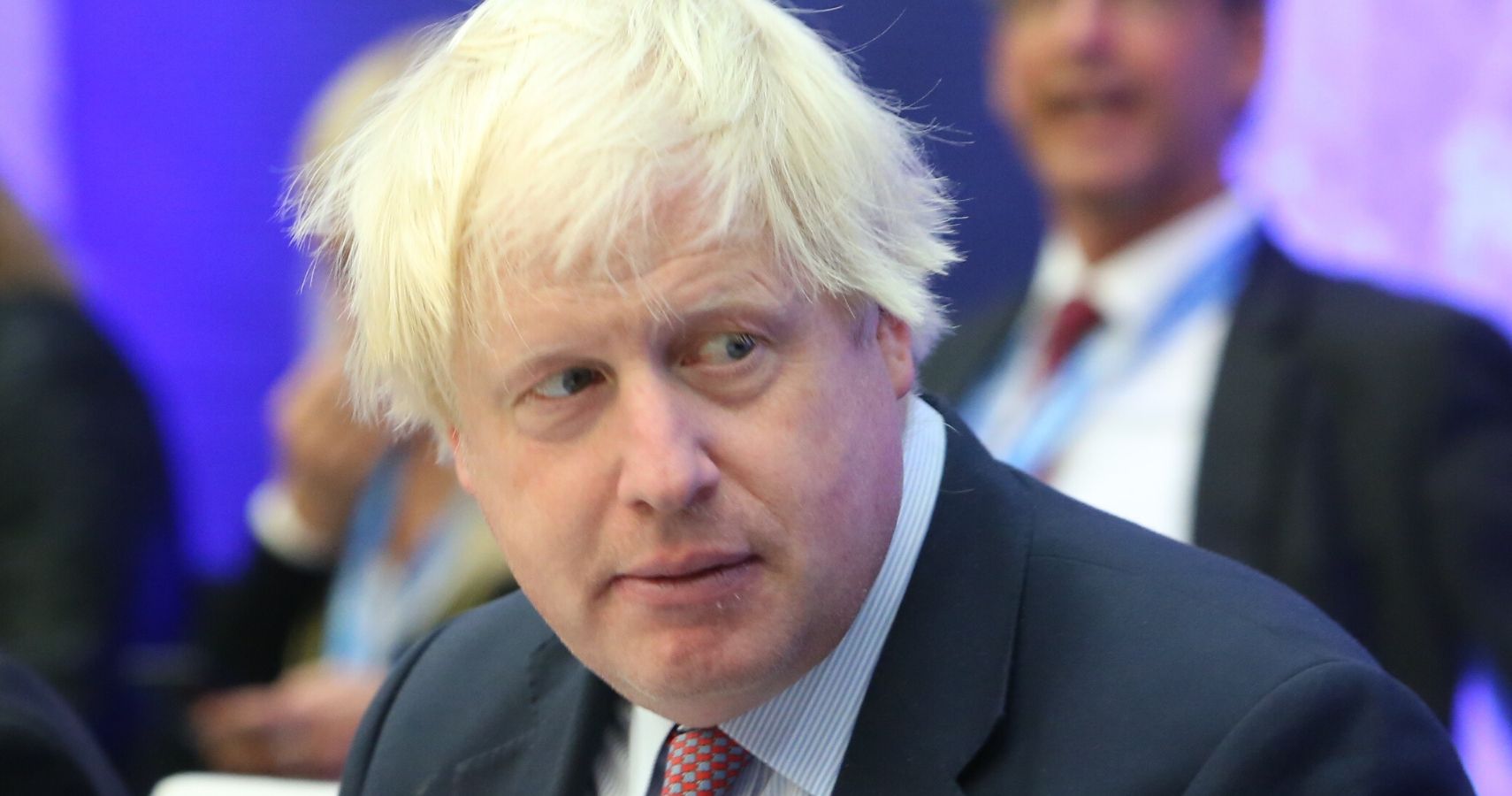 To address continuous parliamentary resistance against U.K. Prime Minister Boris Johnson’s attempts to push through a no-deal Brexit, Johnson tried to call a snap election in a bid to solidify Tory control in parliament.

The vote was called on Oct. 28 for a prospective Dec. 12 election. However, the House of Commons resoundingly voted the motion down, with only 299 of 650 MPs backing Johnson’s election push, reports Politico. To trigger the snap election, Johnson needed a two-thirds majority of the vote.

“I simply do not believe that this house is capable of delivering on the priorities of the people, whether that means Brexit or anything else,” Johnson told the Commons ahead of the vote. “It is frankly time for the leader of the opposition to move his rusty Trabant from the yellow box junction where it is currently blocking progress.”

Since taking office in July, Johnson has tried a total of three times to force an election, so that he can push through with Brexit plans without MPs blocking him.

“He says he wants an election on December, but how can we trust him that he will stick to that date when we do not have legal confirmation of the extension,” opposition leader Jeremy Corbyn responded. “Quite simply I do not trust the prime minister.”

Before the vote, Johnson told MPs that “one way or another” he was going to break the current deadlock in parliament, reports the BBC.

Despite this recent failure, he says he will continue trying to force an early election.