The U.S. is again calling out Canada for not meeting NATO targets for military spending in a blunt letter. 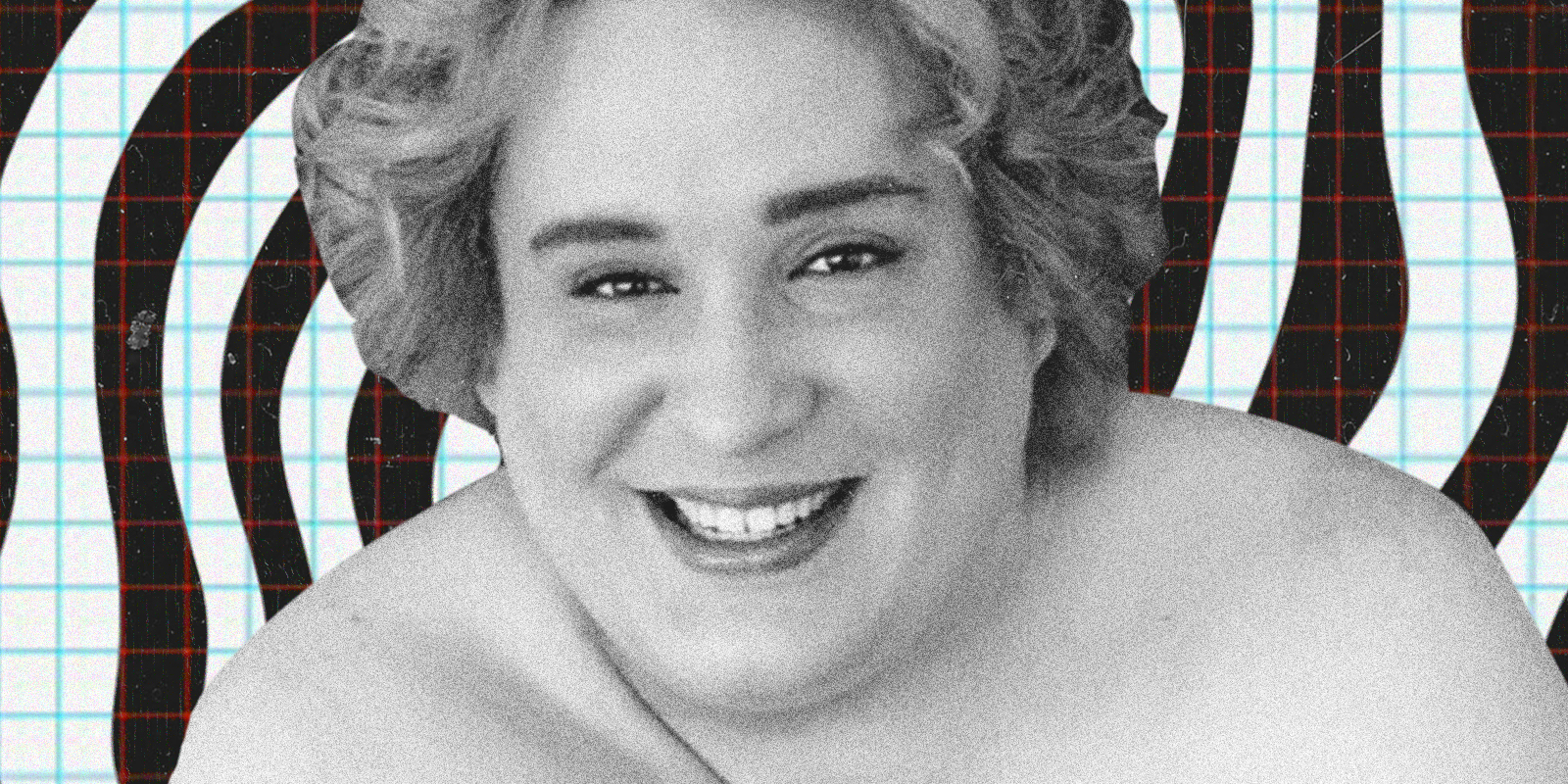 The United States has once again called out Canada’s underspending on defence.

Sources told Global News that the U.S. government recently sent a “blunt” letter to the Department of National Defence calling out Canada’s lack of spending on military, failing to meet the NATO target of two percent of GDP.

Global News didn’t obtain a copy of the letter, but were told by sources it was a “frustrated, critical tone”.

“There are very serious threats to our freedom and our security and if NATO is going to be effective, and if we want to put our money where our talk is, we got to spend that money to defend ourselves,” U.S. President Donald Trump’s national security adviser Robert O’Brien said at the Halifax International Security Forum on Saturday.

“The relationship with Canada and the U.S., the defence relationship, I think, is even stronger now, because they see a tangible plan that we have created,” Canadian Defence Minister Harjit Sajjan said Sunday on The West Block, downplaying the significance of the letter.

In 2017 the Liberals announced deferred and incrementral increased spending on the Canadian military to $33 billion annually by the next decade, although it was also widely reported in 2017 that $8.5 billion in military procurement will be deferred until 2030.

In the 2016 U.S. election Trump ran on telling Americans he would get NATO partners to meet their obligations of spending two percent of their respective GDPs on military.

“It’s a legitimate concern, [Trump’s] empirically correct, we are not spending close to our contribution. And that’s been going on for a very long time,” said Sprott School of Business professor and public policy expert Ian Lee to The Post Millennial.

At the 2014 NATO summit Canada said it would reach the two percent target within 10 years, but Lee and other experts say that Canada is not on track to meet that promise.

According to NATO, Canada is set to spend 1.27 percent of the country’s GDP on defence this year.

The Trump administration has previously put tariffs on Canadian steel on the pretext of “national security” concerns during and after NAFTA renegotiations.

“He could, theoretically, because it is Trump, say ‘I’m going to invoke some sort of sanctions on your exports to the United States because you’re not playing ball over there,” said Lee.

“It’s an election year starting in January. If he’s feeling vulnerable he may be looking for some hot-button issues to rejuvenate his campaign. And if he starts arguing, ‘Those freeloaders up north, they not only cheat us on our milk, but now they’re free-riding on their defence. He can gin it up for political purposes.”

Many reports from outlets such as CBC and the National Post have highlighted how Canada’s military is currently in a completely dilapidated state.