Fordwich reminded Lemon that the British were the first in the world to abolish slavery, adding that 2,000 naval men lost their lives in the fight to stop the practice. 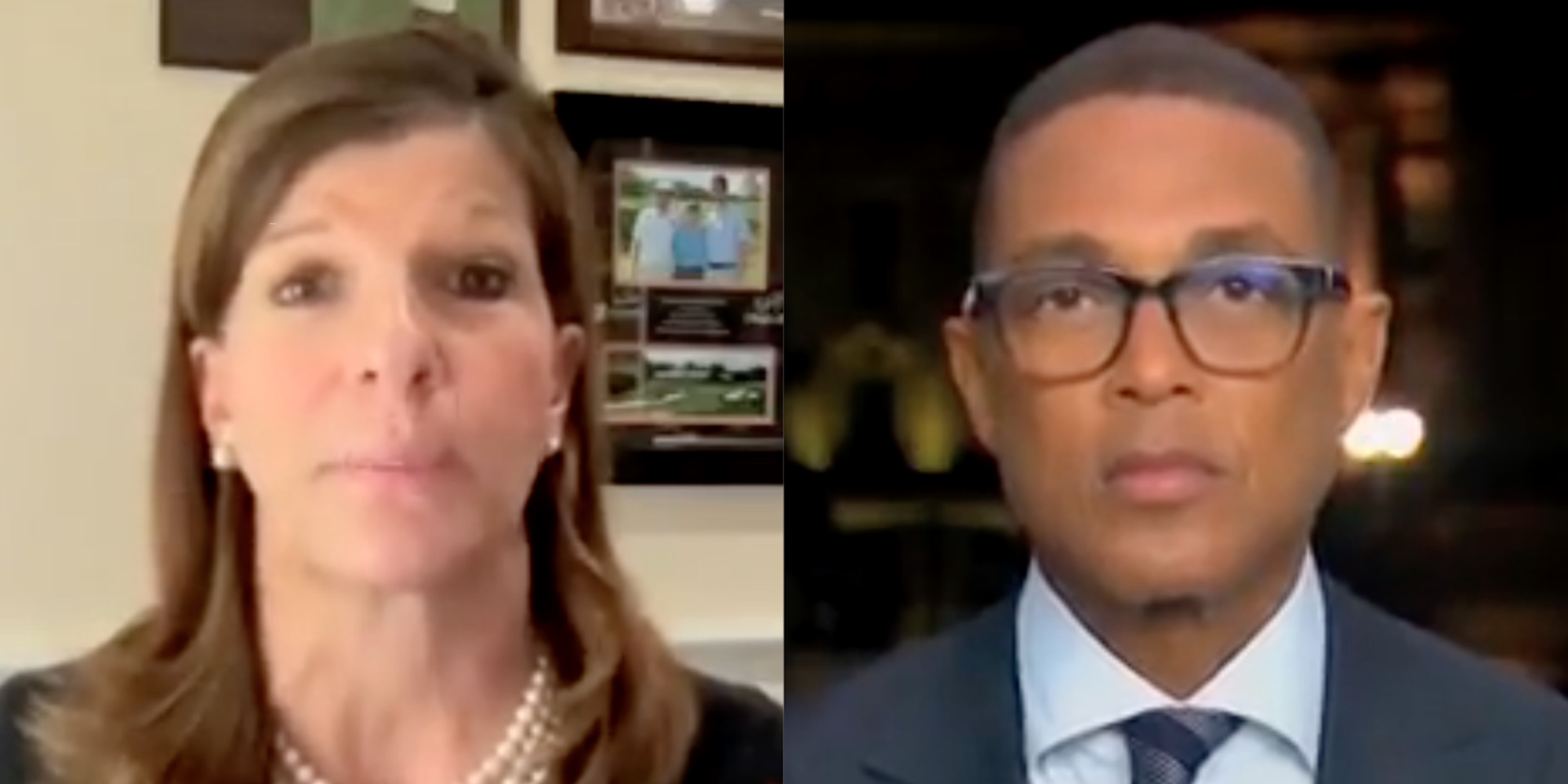 While reporting live from London, CNN host Don Lemon questioned why the money was not being spent on reparations, and was schooled by royal commentator and scholar Hilary Fordwich.

"All of this wealth comes as England is facing rising costs of living, a living crisis, and austerity budget cuts," Lemon began, adding that "there are those who are asking for reparations for colonialism."

"$100 billion, $24 billion here and there … some people wanna be paid back, and members of the public are wondering 'why are we suffering when you have all of this vast wealth?' Those are legitimate concerns."

Fordwich acknowledged the fact that people want reparations, but noted the importance of going back to "the beginning of the supply chain."

"Where was the beginning of the supply chain?" she said. "That was in Africa, when, across the entire world, slavery was taking place."

She went on to remind Lemon that the British were the first in the world to abolish slavery, adding that 2,000 naval men lost their lives in the fight to stop the practice.

"The African kings were rounding up their own people," Fordwich continued. "They had them in cages waiting on the beaches; no one was running into Africa to get them."

"If reparations need to be paid," she added, "we need to go right back to the beginning of that supply chain, and say, 'Who was rounding up their own people and having them handcuffed in cages?' Absolutely, that’s where they should start."

Fordwich suggested that the descendents of those who lost their lives in the fight against slavery should be eligible for reparations as well.