Today, the Liberals and their supporters are not ashamed to drop all pretenses and simply sneer at working-class Canadians for being dumb enough to elect them in the first place. 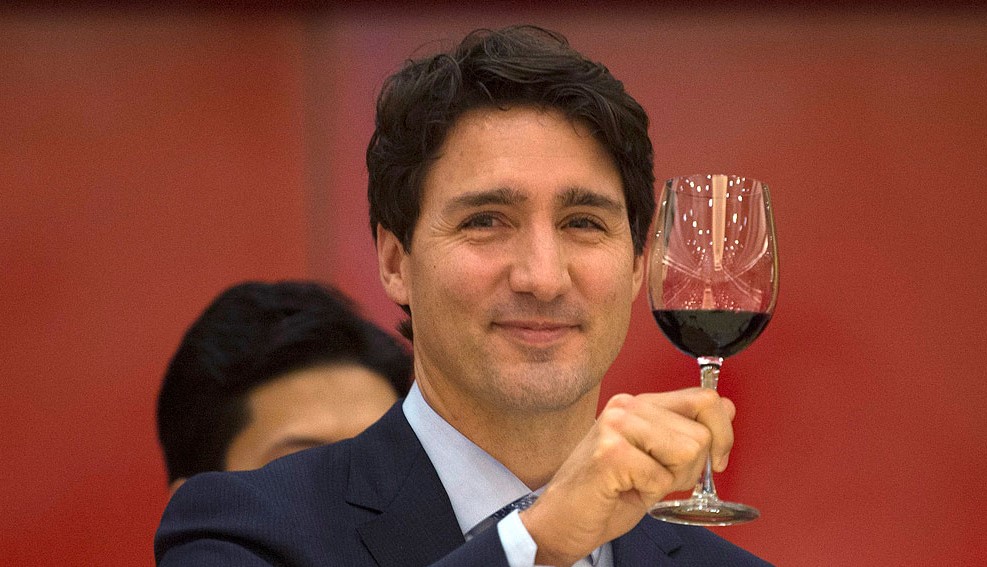 Some of the most common complaints I hear and read from readers about the Trudeau Liberals are that they are detached, privileged, and out of touch.

Before Justin Trudeau was elected, he was presented as a man of the people. The town halls, the selfies and the rolled up sleeves all contributed to this manufactured image.

That all began to unravel when Trudeau actually began to govern. As a party, the Liberals have proven themselves to be internationalists more interested in turning Canada into a hyper-globalized pet project rather than fulfilling their domestic commitments.

It’s evident in Trudeau’s pandering to international bodies on everything from immigration, to energy policies and his willingness to throw foreign aid at anybody who says please.

While the Liberals might throw a bone or two to Canada’s struggling low and middle-income class in the form of the 2019 budget, the gesture is purely partisan and a poorly disguised attempt to buy votes.

Today, the Liberals and their supporters are not ashamed to drop all pretenses and simply sneer at working-class Canadians for being dumb enough to elect them in the first place.

The latest example of this is University of Ottawa Professor Amir Attaran’s claim that Conservatives are “the party of the uneducated”.

In his tweet, he cites a poll by Abacus Data which shows that Conservatives dominate in popularity among people with a high school education or less.

Ofcourse, Attaran is simply stating facts and he is correct to do so, but his folly is in somehow seeing this statistic as something Conservatives should be ashamed of.

Had he stuck his head out of his ivory tower and been paying attention to the political landscape over the last few years he would have seen that the citizens are up in arms and they want some answers as to why they’re hardly getting by.

After all, the Conservatives are not only the party that dominates with those who don’t have the privilege of a post-secondary education, they also dominate with people earning less than $40,000 a year.

According to an Ipsos poll from 2018, 35 percent of Canadians earning less than $40K a year will vote Conservative, while only 32 percent will vote Liberal. For the $40K-$60K income bracket the gap is even larger with 33 percent as Conservative supporters, while only 27 percent are Liberals.

While Attaran holds that he is not partisan and is most certainly not a member of any political party, a quick Elections Canada contributors search reveals that Attaran is a prolific Liberal donor.

According to a poll commissioned by the CBC, nearly 80 per cent of the country sees this division.

When one ordinary Canadian, Tony Laino was asked what he meant by elite, he might as well have been describing Dr. Amir Attaran when he said:

So the question the Liberals must ask themselves: do they want to be the party that represents the underprivileged and ordinary Canadians like Tony or the party that caters to the Amir Attarans of the world?