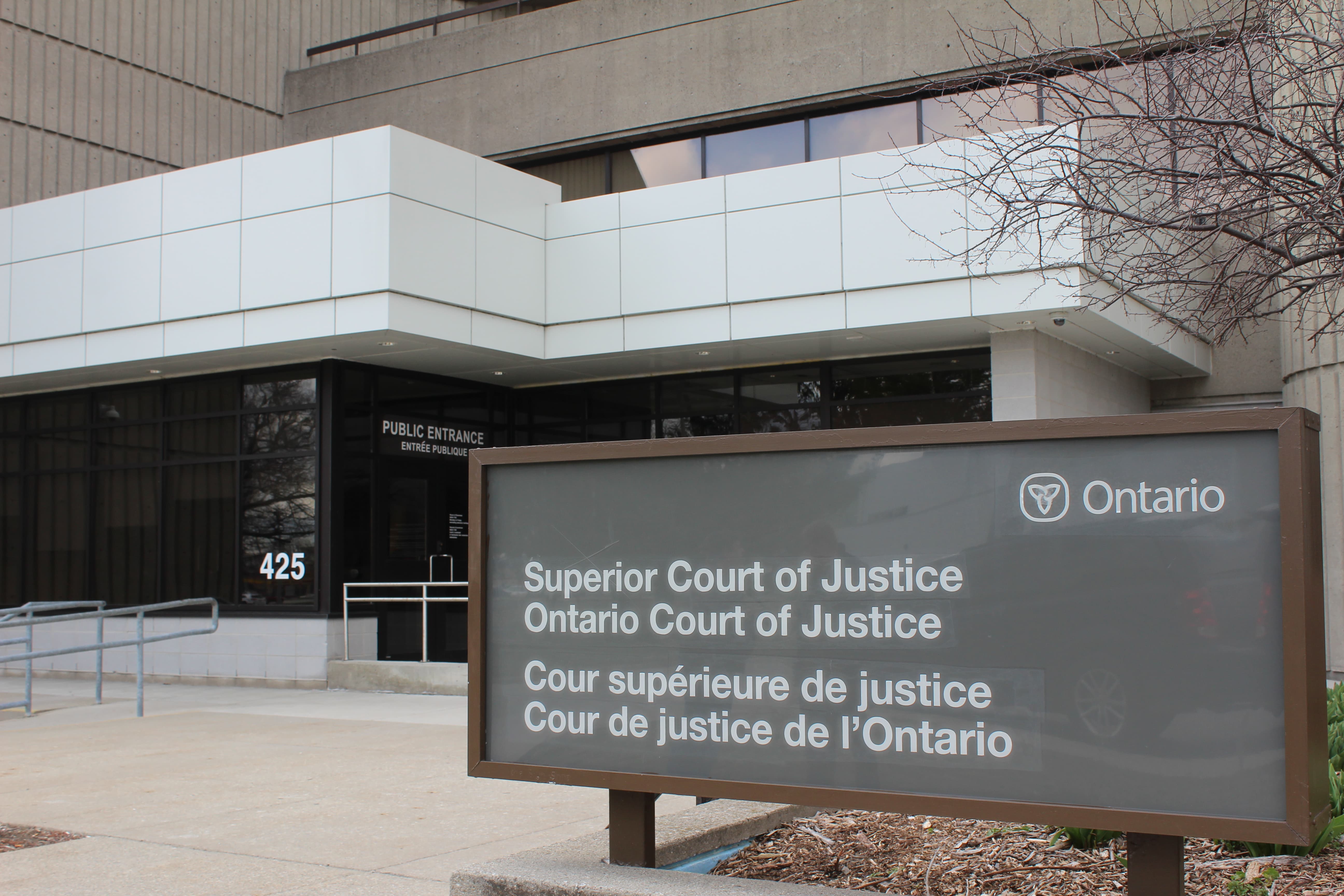 The Ontario Superior Court declared that “a union may now sue to defend its reputation … This is a case in which the defamation action appears to have merit.”

The lawsuit comes after a statement by the CUPW promoted “greater solidarity” with Palestine. The union also attacked Israel for the “inhumane” blockade of Gaza.

Weeks later, B’nai Brith stated that the CUPW had “aligned itself with the path of violence and extremism … this is both deeply immoral and obviously not in the best interests of Canadian postal workers.”

B’nai Brith went on to say that “many have also asked us whether CUPW can legally compel its Jewish and Israeli members to pay fees which may be used to support a foreign organization that wants to see them murdered.”

As a result of these statements, the CUPW launched a lawsuit against the Jewish advocacy group, which the Ontario Superior Court has permitted to continue.