Dozens of Canadian Armed Forces members that refused to get the COVID-19 shot have reportedly been kicked out of the military. 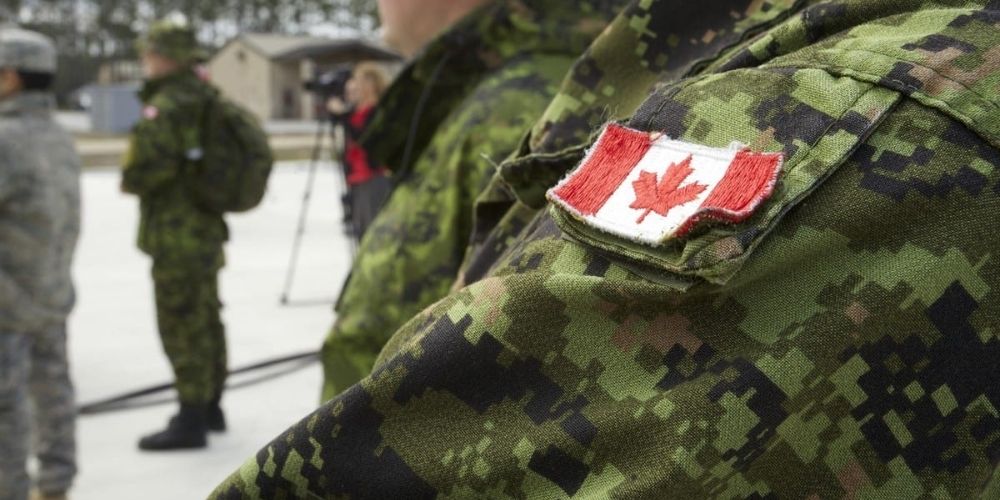 Canadian Armed Forces members that refused to get the COVID-19 shot have reportedly been kicked out of the military.

The Department of National Defence announced that in addition to these cuts, release proceedings have begun for hundreds of others that chose not to get the shot, according to the Ottawa Citizen.

Last year, Chief of the defence staff Gen. Wayne Eyre ordered that all military personnel must be fully vaccinated by mid-December. With that date now long passed, cuts have begun.

Defence Department spokesman Daniel Le Bouthillier said that 58 troops have been kicked out of the military so far for refusing to get the vaccine.

246 others have been delivered notices to get vaccinated, or face a similar fate as those who have been cut.

In December, a number of military members went to court over these vaccine mandates.

"I do not have the confidence in the government's declaration that they are safe and effective," said one soldier.

"More specifically, I do not believe the trials have accurately discovered and assessed all potential long-term effects of the vaccines," they added.