“It’s burlesque, it’s hyper-sexualized, it’s not something appropriate for children,” said an anonymous source who works at JBLE. 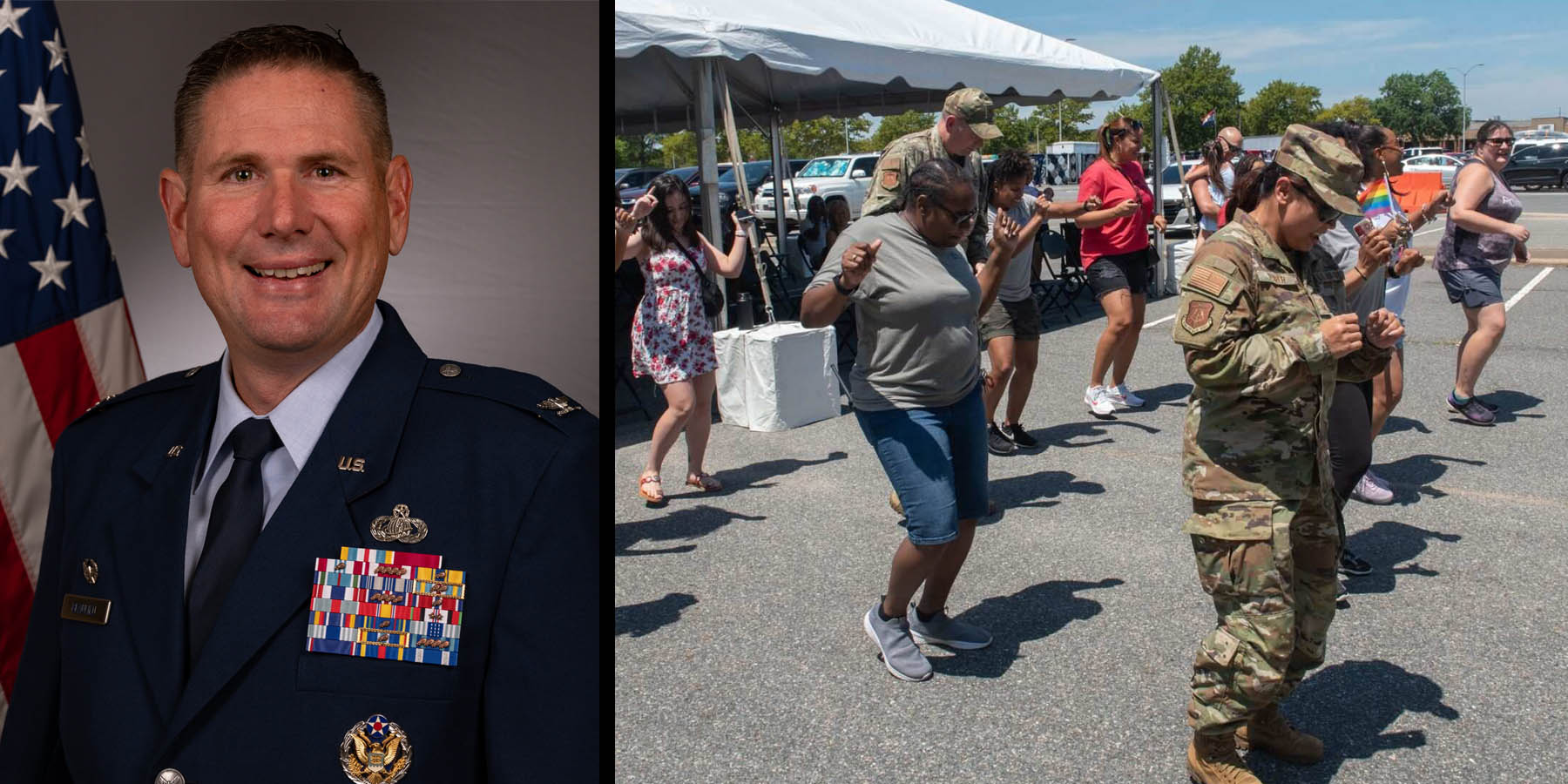 The United States Air Force hosted a "kid friendly" drag show at their Joint Base Langley-Eustis (JBLE) on Saturday as part of their "Diversity, Equity, and Inclusion Summer Festival."

The drag show was hosted by Joshua Kelley, who performs under the name “Harpy Daniels – The Navy Drag Queen." Children were encouraged to attend the festival, as the website advertised "bouncy houses and face painting for the children."

The Daily Wire reported that Colonel Gregory Beaulieu, commander of the 633d Air Base Wing at JBLE, approved the event with the drag show and authorized the use of military resources to fund the event.

The official JBLE facebook page shared photos from the event, but did not include images from the drag show.

"Today, the Breaking Barriers Alliance of Joint Base Langley-Eustis put on the Diversity, Equity & Inclusion Summer Festival! The festival was a time for members of the community to learn about and celebrate the many people that make #TeamJBLE the rich, diverse and strong team that it is," the post read. "Thanks to all the communities, performers and folks that came out to learn, have fun, and make JBLE the best place to live and work!"

Since the event was reported on, JBLE updated their Facebook post to read, "Comments have been turned off. This is not something we take lightly. We pride ourselves on having an open forum with our teammates, but some of the language and personal attacks in the comment section below violate our comment policy and will not be tolerated."

A JBLE employee who received an invite to the event told Daily Wire that the drag show was infuriating.

An anonymous source who works at JBLE was invited to attend the event, and told the Daily Wire the drag show was infuriating, "It’s burlesque, it’s hyper-sexualized, it’s not something appropriate for children."

American Military News also reported on the event and the "recent push for so-called 'diversity, equity and inclusion' in the US military."

"Earlier this year, a Navy official told American Military News that Navy members who intentionally 'misuse' transgender service members’ pronouns are in violation of the Navy’s harassment policy and could face administrative or judicial action," they said.